On the weekend of August 18th, the Portland Winterhawks Hockey Club will be hosting their annual Winterhawks Golf Tournament with an added feature of Charity Dinner and Silent Auction.

The Winterhawks Charity Weekend will be donating all proceeds to OHSU Doernbecher Children’s Hospital and the Winterhawks Amateur Hockey Association. Not only is this an opportunity to mix and mingle with hockey’s finest, but it’s a chance to raise money and awareness for the hockey community. 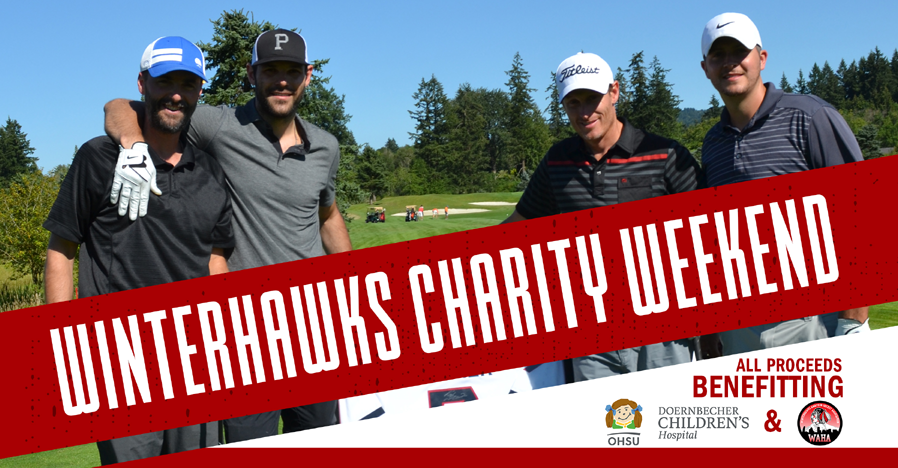 At Sunday’s Charity Dinner event guests will be treated to a BBQ-style dinner in the Red Shed at Langdon Farms. Those attending will have the opportunity to participate in a live and silent auction on items such as signed jersey’s from Winterhawks Alumni, Portland experiences and more! Comedian and Canadian native, Kelly Taylor will also be in attendance. His hockey background and comedic wit will open the floor to lots of laughs and an assured night of fun! 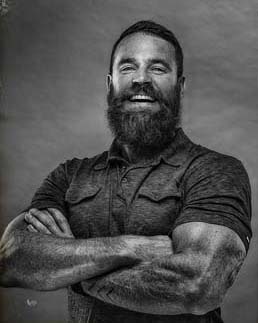 Kelly has performed at Just for Laughs in Vancouver and Calgary, credits his start in Saskatoon comedy clubs with giving him his confidence on stage. “It was great for starting out, because you could get a ton of stage time, and then you had to work on your material. In nine months, I got to do my own headline set! It was a good way to build material,” says Taylor.

Kelly Taylor also spends much of his time on the road away from his home in Saskatoon, doing shows for colleges in the U.S and Canada. Already conquering Canada he has now moved on to being one the busiest comedians on the American college scene. “Campuses are different in Canada, as opposed to the U.S. In Canada, it’s more cut loose and free. I talk about drinking and partying and stuff like that, and in the U.S. it seems like they have comedy set up as an alternative for people going out and drinking,” says Taylor. “I kind of tailor that show in America to just talking about everyday things.”

Kelly Taylor starred as the lead role in the movie Sure Shot Dombrowski. He shocked the comedy industry by placing second in the prestigious Just for Laughs Homegrown competition. Competing against comics who have been in the business for ten plus years, Kelly Taylor firmly made his mark at JFL. His performance did not go unnoticed as creative heads from NBC Universal, Happy Gilmore Productions, and Jimmy Kimmel quickly approached with interest. Later that year Kelly did a tour of the Canadian Colleges, and was Named Canadian College Comedian of the year.

On Monday, August 19th, teams are invited to participate in our 18-hole golf tournament where you will find Winterhawks Alumni and Staff on the putting green right alongside you.

Please see the charts below for pricing on foursome packages and the single golfer package.

Sorry. This form is no longer available.