Portland Winterhawks forward Seth Jarvis was drafted 13th overall by the Carolina Hurricanes in the 2020 NHL Entry Draft. He made headlines as the first Western Hockey League skater selected on Tuesday night and he became the 30th Winterhawk selected in the first round in organization history.

“This moment is hard to describe. It’s something I’ve dreamed of since I started playing hockey,” Jarvis said on a virtual press conference. “I’m super pumped to be a part of Carolina. They’re a great organization, and I can’t wait to get started.”

Shortly after his name was announced, Hurricanes President and General Manager Don Waddell and Head Coach Rod Brind’Amour welcomed Jarvis to the organization over FaceTime.

Rod and Don welcome Seth Jarvis to the family 👊 pic.twitter.com/drBO3I2FTY

"He is a magician with the puck." pic.twitter.com/YX9ydyniC0

The Winnipeg, Manitoba native finished second in WHL scoring with 42 goals and 56 assists in 58 games to help lead the Portland Winterhawks to a 2019-20 WHL Regular Season Championship. He also won a silver medal with Hockey Canada at the 2019 Hlinka Gretzky Cup and came back to Portland with a new mentality.

“I played with a lot more confidence,” Jarvis said. “I knew what I could do on the ice and knew what I had to do to make the team successful. Playing with confidence just elevated my game and I wasn’t afraid to go out there and make mistakes and not afraid to try new things and I think when you start being successful with it, momentum follows and you can start riding that wave of momentum and good things start to happen.”

Jarvis built that momentum after the holiday break and he registered at least one point in 24 of his last 26 game before the season abruptly ended in March. His work paid off on Tuesday when he discovered his path to the pros would go through Carolina.

The speedy forward finished the season with a team-high eight game-winning goals, 27 power play points and he skated on the Winterhawks top penalty kill unit. He was honored as a First Team All-WHL Western Conference forward and was named the WHL’s Most Sportsmanlike Player.

Jarvis became the fourth Winterhawk to get drafted by the Carolina Hurricanes organization and he is set to join former Winterhawk star Nino Niederreiter in Carolina in the coming years.

Sound the sirens because there’s a new Hurricane warning! 🔴⚪️

Congratulations to Seth Jarvis on being selected 13th overall by the Carolina Hurricanes in the 2020 NHL Entry Draft. pic.twitter.com/0EoczNEKnd

Welcome to the #Canes, Seth! pic.twitter.com/gx0SSh4VEr

This is what you are going to get with @jarvy44! pic.twitter.com/MlZVRCmEJs 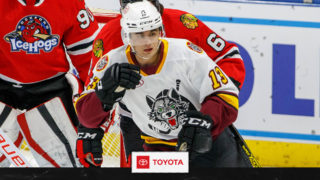 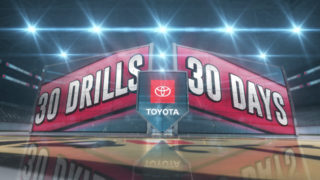 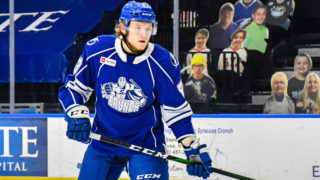 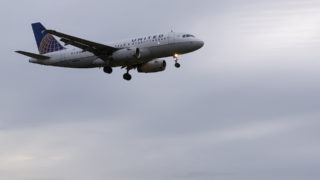 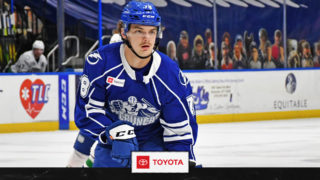 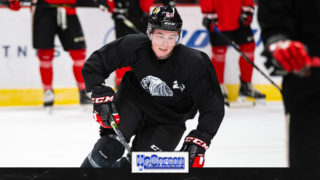