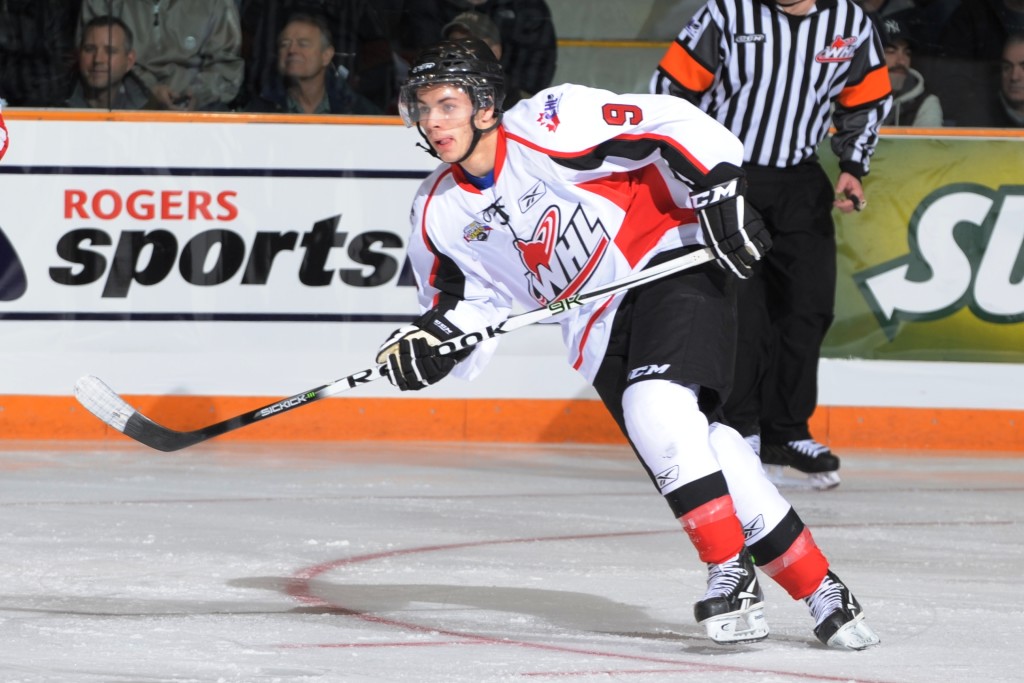 The SUBWAY® Super Series features regional teams of CHL All-Stars competing against the Russian National Junior Team in a six-game event serving as an integral part of the identification process for Team Canada prior to the IIHF World Junior Hockey Championship.

“The SUBWAY® Super Series will be a great opportunity for Derrick, Ty and Tyler not just to represent the WHL, but also showcase their talents as they try to earn spots on Team Canada for the World Junior Championship,” said Portland Winterhawks General Manager & Head Coach Mike Johnston.

Pouliot has 10 points in 12 games this season. He was selected eighth overall by the Pittsburgh Penguins in the 2012 NHL Entry Draft.

Rattie is second in team scoring this season with 14 points in 11 games. He was selected in the second round, 32nd overall, by the St. Louis Blues in the 2011 NHL Entry Draft.

Wotherspoon has seven points in 10 games this season. He was selected in the second round, 57th overall, by the Calgary Flames in the 2011 NHL Entry Draft.