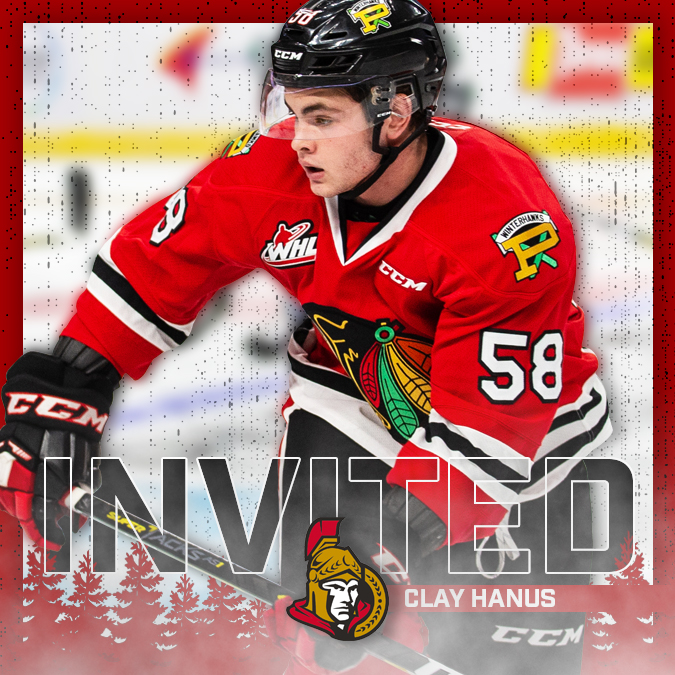 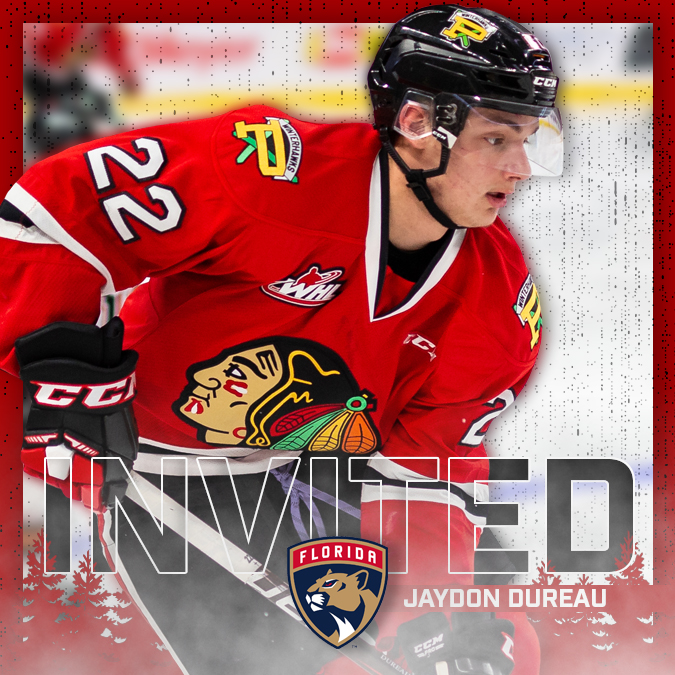 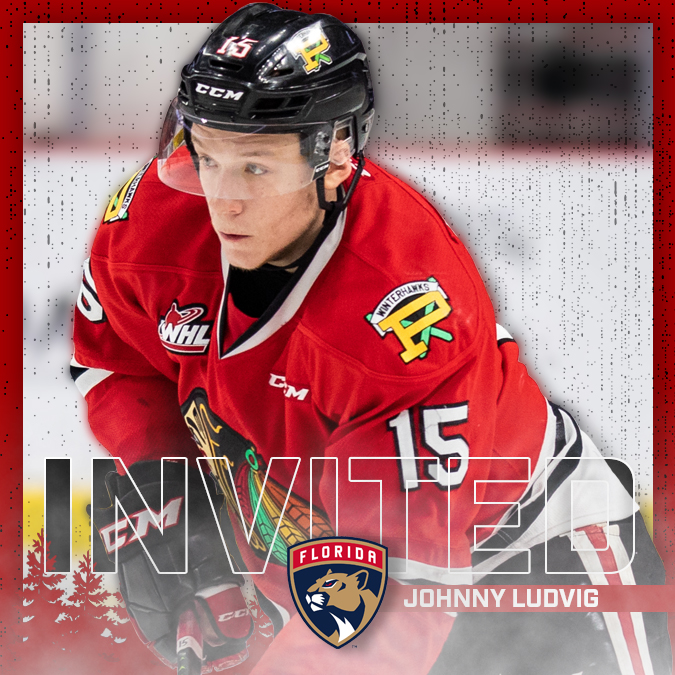 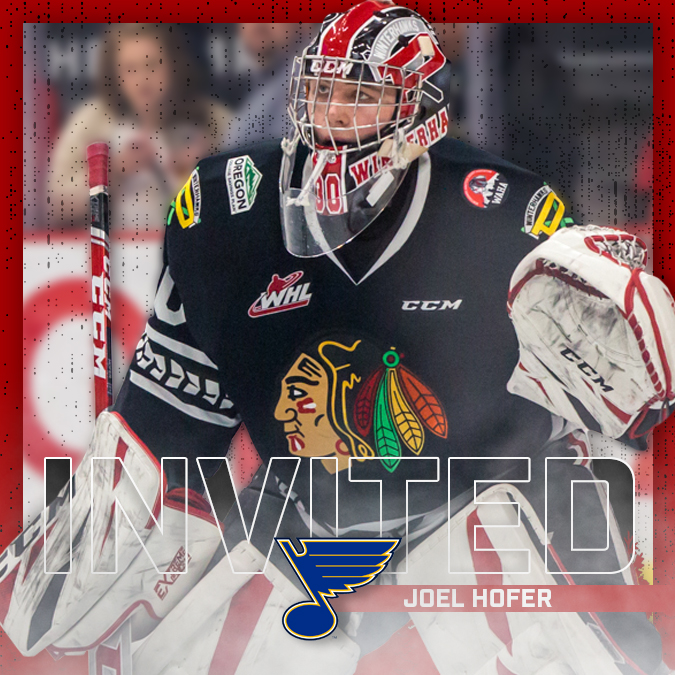 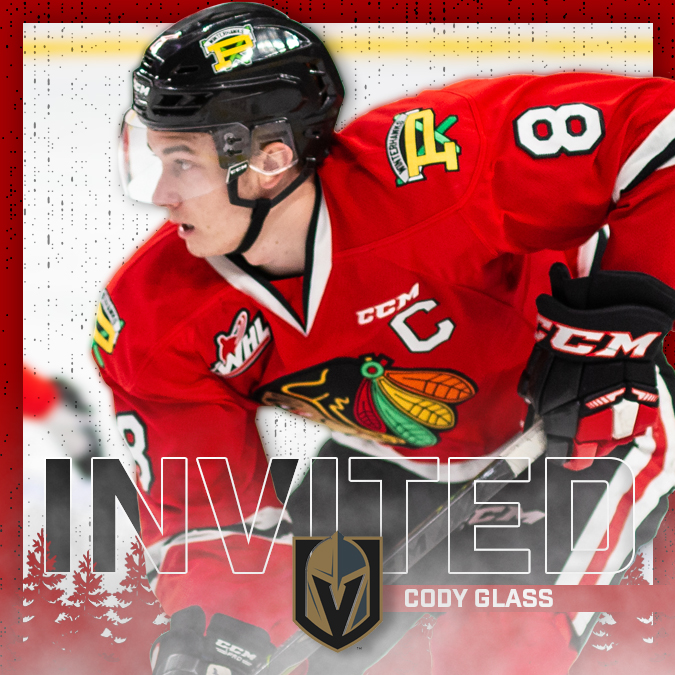 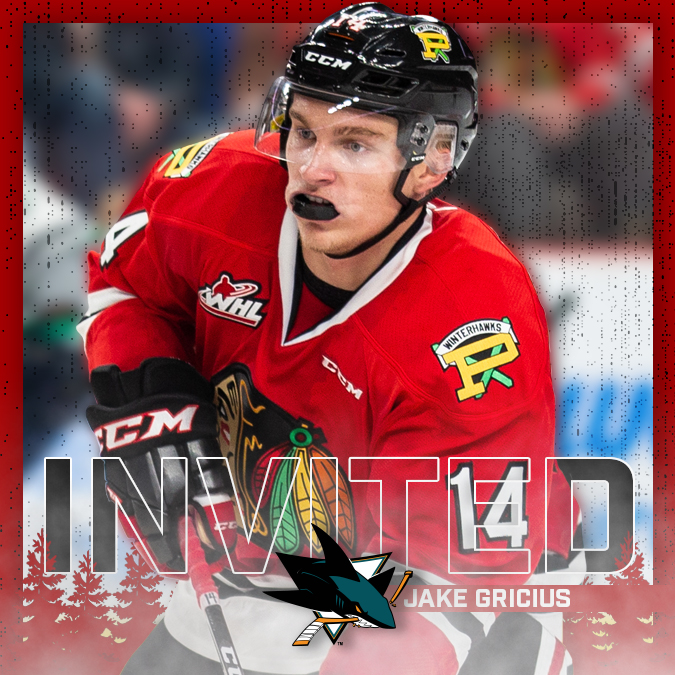 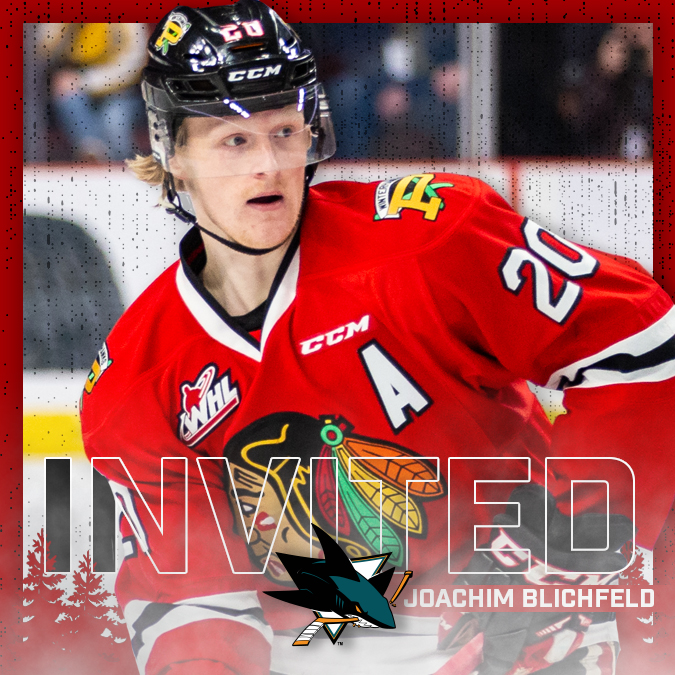 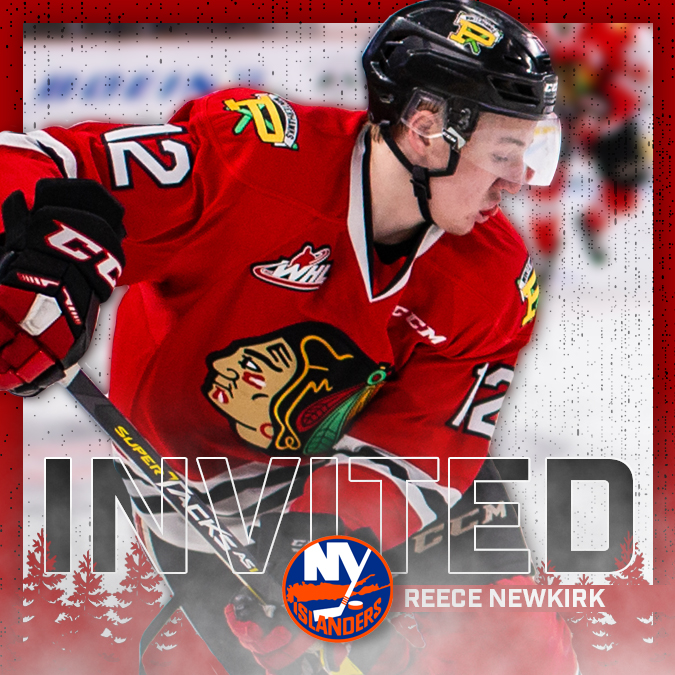 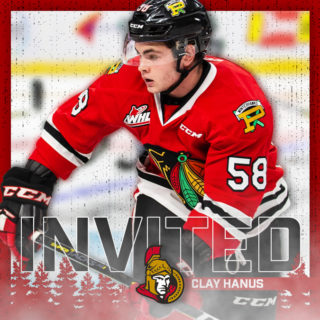 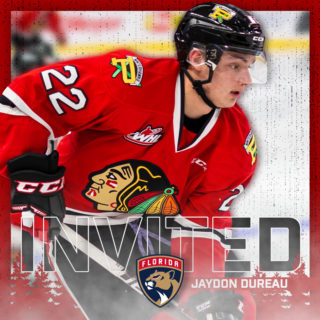 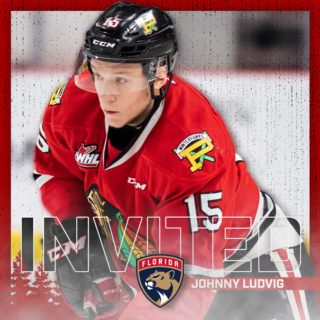 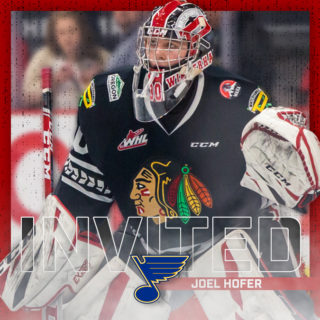 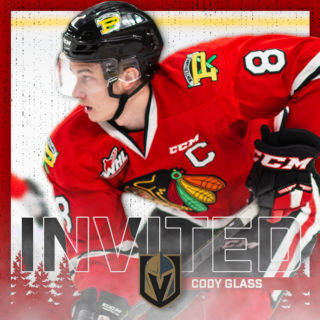 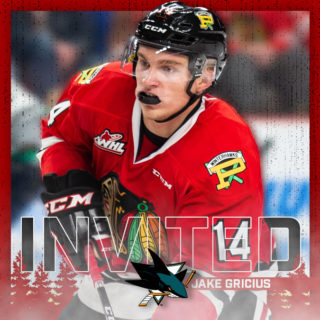 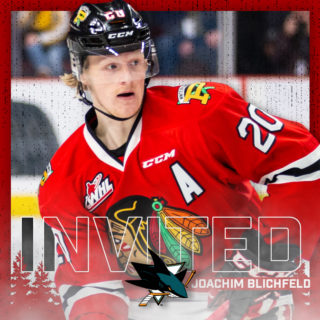 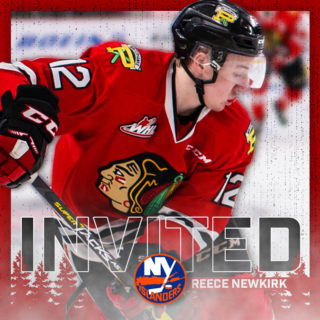 Five of the Winterhawks were drafted by their NHL team in the last three years and the other three received invites. Additionally, two Winterhawks alumni and ten prospects will attend camps in the coming weeks.

The Winterhawks will be represented at 13 of the 31 NHL camps. The San Jose Sharks and Florida Panthers have the most players with Winterhawks connections, each with three.