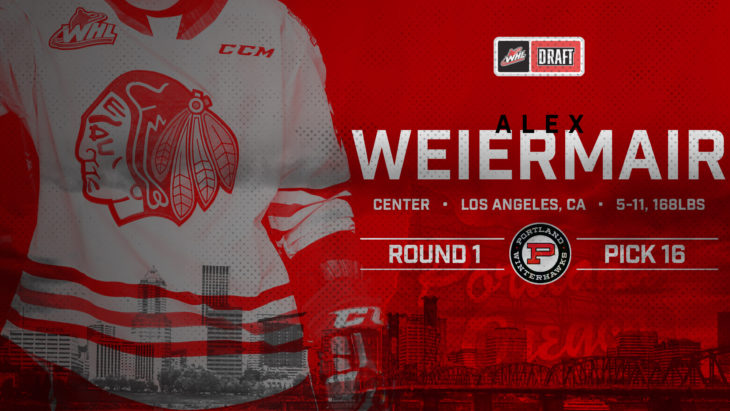 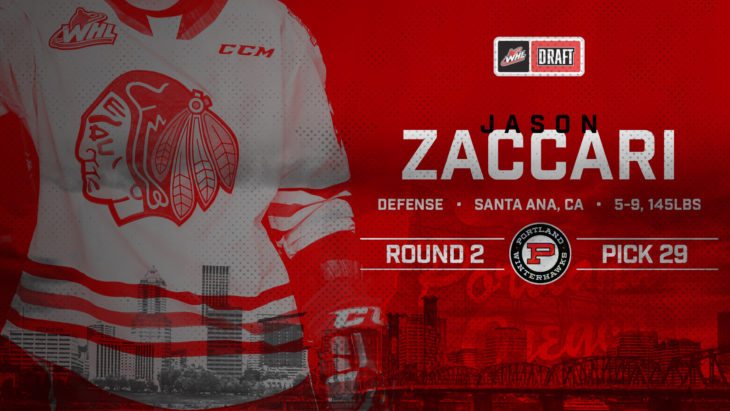 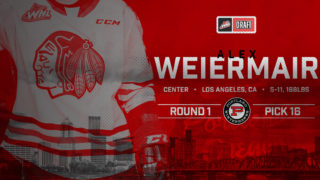 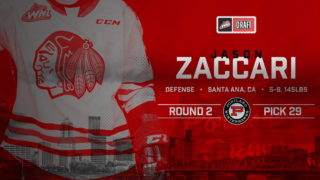 The Portland Winterhawks are pleased to select California natives Alex Weiermair and Jason Zaccari in the 2020 WHL U.S. Prospects Draft.

“We’re really excited to get these two players and we feel they are the best two players in the draft who fit our style of play,” Head Coach and General Manager Mike Johnston said. 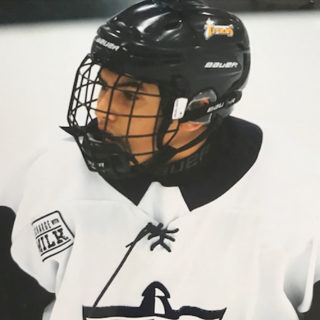 Weiermair was selected by the Hawks in the first round. He grew up playing youth hockey in the Los Angeles area and the skilled centerman recently spent his last two seasons playing in Toronto.

Weiermair is a speedy and tenacious forward who also skated at Power Edge Pro camp in the fall of 2019, which features some of the most gifted hockey players in North America. Connor McDavid and Patrick Kane are notable alumni who attended the Under-15 camp. 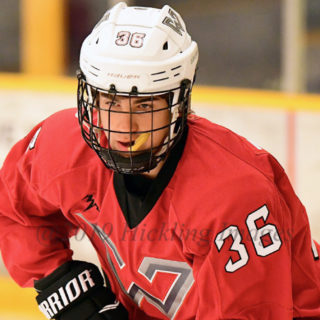 Zaccari was selected by Portland with the seventh pick in the second round. The defenseman plays for the Anaheim Junior Ducks organization and he is strong on the puck with good hockey sense.

Both Zaccari and Weiermair have played together at tournaments representing California and the 2005-born class. Now, they are looking to join the list of exceptional Americans who have played for the Winterhawks, including NHLers Seth Jones, Caleb Jones, Brandon Dubinsky and Kieffer Bellows and AHL stars Chase De Leo and Dominic Turgeon.