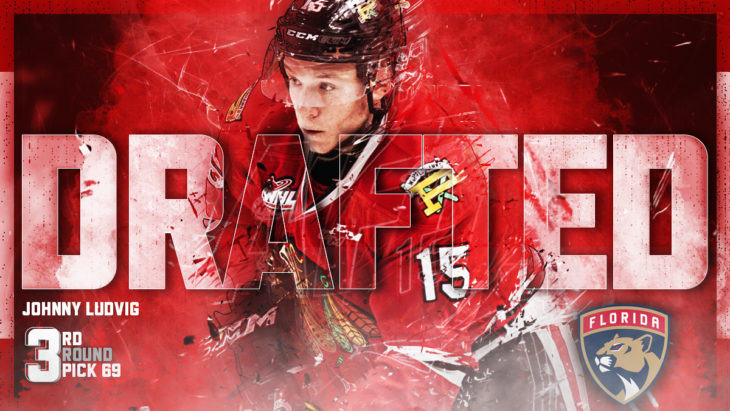 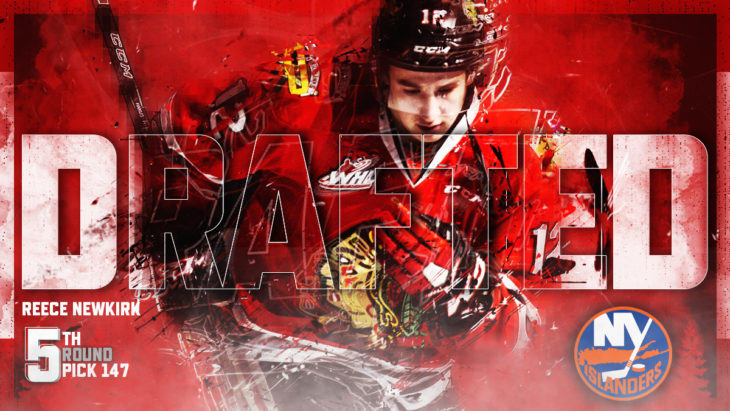 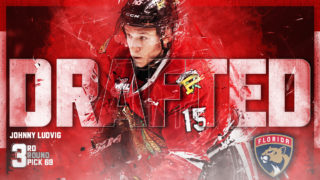 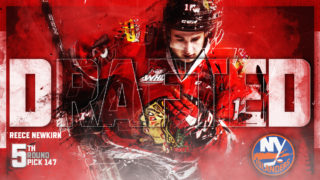 Two Winterhawks were selected on day two of the 2019 NHL Draft in Vancouver, B.C., adding to a historic decade for Portland at the draft.

Defenseman Johnny Ludvig was selected 69th overall by the Florida Panthers in the third round of Saturday’s draft. He became the second Winterhawk to ever be drafted by the Panthers organization.

This past season, the shutdown defenseman registered five goals and 13 assists for 18 points in 58 games. He led all Western Conference skaters with a plus-38 rating during the regular season and did so while matching up against opponents top lines.

The 6-foot-1, 200-pound skater played a pivotal part on the Winterhawks penalty kill, leading them to a top-five finish in the WHL. Goaltender Adin Hill (2015, 76th overall to Arizona) was the last Winterhawk to be selected in the third round.

Forward Reece Newkirk joined Ludvig in the Winterhawks draft class when he was selected 147th overall by the New York Islanders in the fifth round. The versatile Newkirk set career highs in 2018-19 with 23 goals and 36 assists for 59 points in 68 games.

During his breakout season, the 5-foot-11, 170-pound forward proved he could play any position in the top six, while helping on both special teams units. Newkirk quickly became one of the most effective WHL players on the forecheck and he had a knack for finding his way to the front of the net.

Newkirk is the third Winterhawk to be drafted by the Islanders and the first since Nino Niederreiter was selected fifth overall in 2010.

Four unsigned Winterhawks prospects were also drafted this weekend. Defenseman Ryan Johnson led the pack going 31st overall to the Buffalo Sabres in the first round. Forward Bobby Brink (2nd round, 34th overall to Philadelphia), defenseman Drew Helleson (2nd round, 47th overall to Colorado), and forward Judd Caulfield (5th round, 145th overall to Pittsburgh) round out the list of drafted prospects.

Overall, Ludvig and Newkirk became the 138th and 139th Winterhawks to be selected at the NHL draft. Head Coach, General Manager, and Vice President Mike Johnston has now helped 30 Winterhawks get drafted during his tenure in Portland. 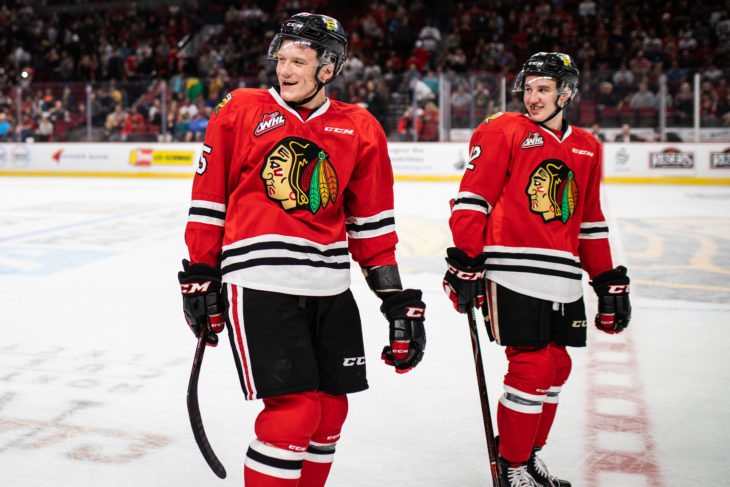