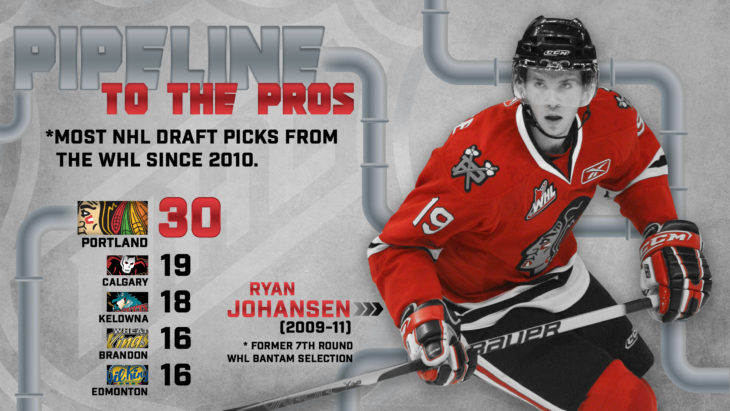 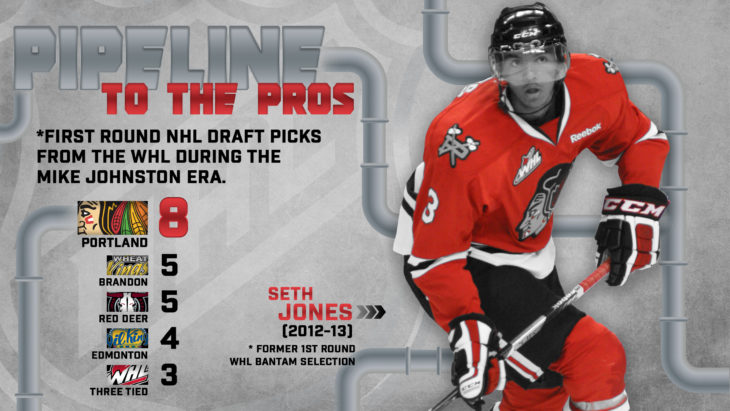 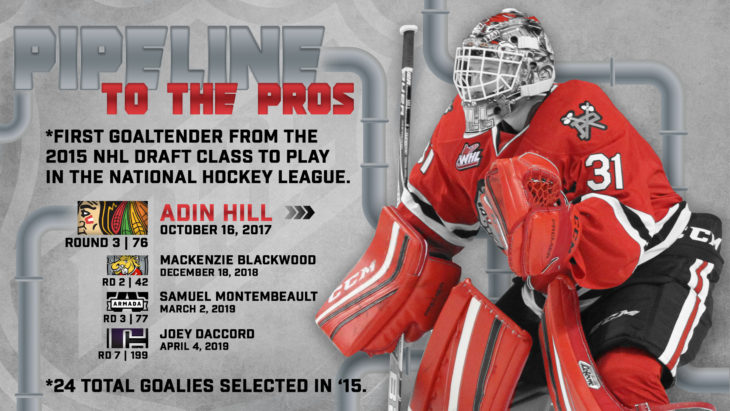 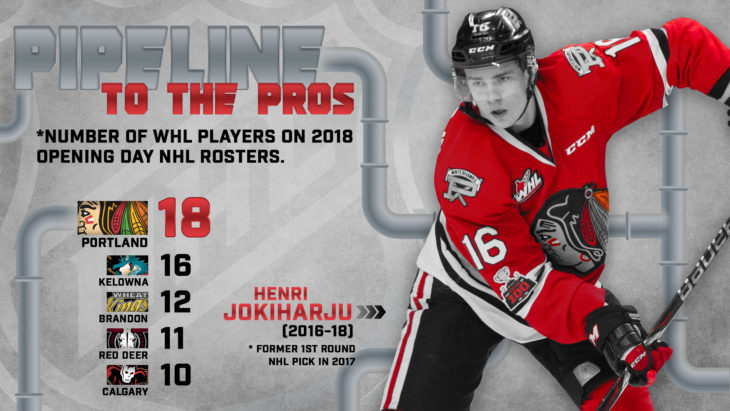 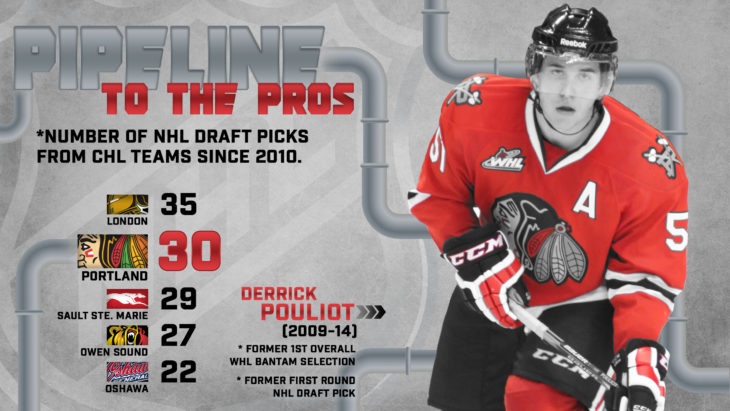 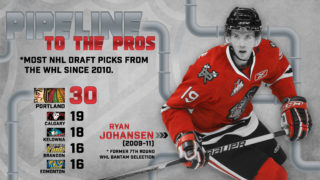 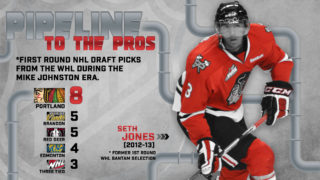 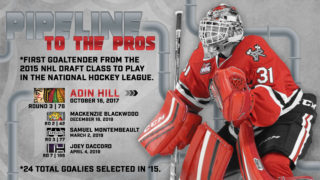 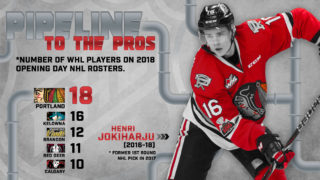 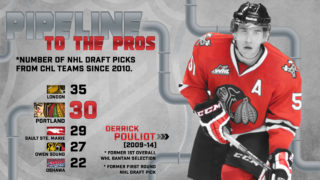 With the 2019 NHL Draft taking place in Vancouver, B.C. this weekend, the Portland Winterhawks are hoping to add to their impressive list of 137 drafted players since 1976.

History shows that the Winterhawks have been one of the most successful Canadian Hockey League organizations at producing NHL Draft picks over the last decade, most recently captain Cody Glass (6th overall to the Vegas Golden Knights in 2017) and defenseman Henri Jokiharju (29th overall to the Chicago Blackhawks in 2017). The Hawks are hopeful the trend continues on Saturday.

Players born between January 1, 1999, and September 15, 2001, are eligible for selection in the 2019 NHL Entry Draft. From the Western Hockey League’s perspective, this year’s NHL Draft could be one of the more historic ones in recent years with four of the top ten North American skaters and three of the top seven North American goaltenders playing this past season in the WHL. Of the top ten picks in the last 44 years, almost 30-percent have come from the WHL, including the first seven overall picks in 1975.

What to expect on Friday night:

The Western Hockey League has produced a total of 308 first round draft picks since the league was established in 1966, including eight players who were selected first overall. This year, there is a chance the 2019 WHL class could see as many as nine players selected in the first round. Expect to hear plenty of familiar names called in the first ten picks.

What to expect on Saturday afternoon:

The Western Hockey League leads the CHL with 50 total prospects listed on NHL Central Scouting and the Winterhawks plan to be among the drafted talent. The first Winterhawk to be drafted on Saturday will become the 29th player drafted to the NHL under the tutelage of Head Coach and General Manager Mike Johnston.