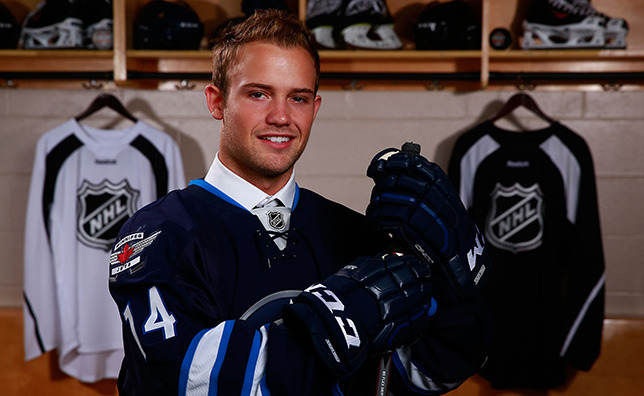 The Winnipeg Jets have signed Chase De Leo to a three-year entry level contract. The Jets selected De Leo in the fourth round, 99th overall, in the 2014 National Hockey League Draft.

De Leo will enter his 20-year-old season in 2015-16 and will be eligible to play in the American Hockey League.

“Chase has been an important part of the team’s success during his time in Portland, and if he moves on to the professional ranks next season then we wish him all the best as he continues his career,” said Portland Winterhawks General Manager & Head Coach Jamie Kompon. “Chase is a dynamic offensive player, but it’s his commitment to playing a 200-foot game that will help him succeed at the next level.”