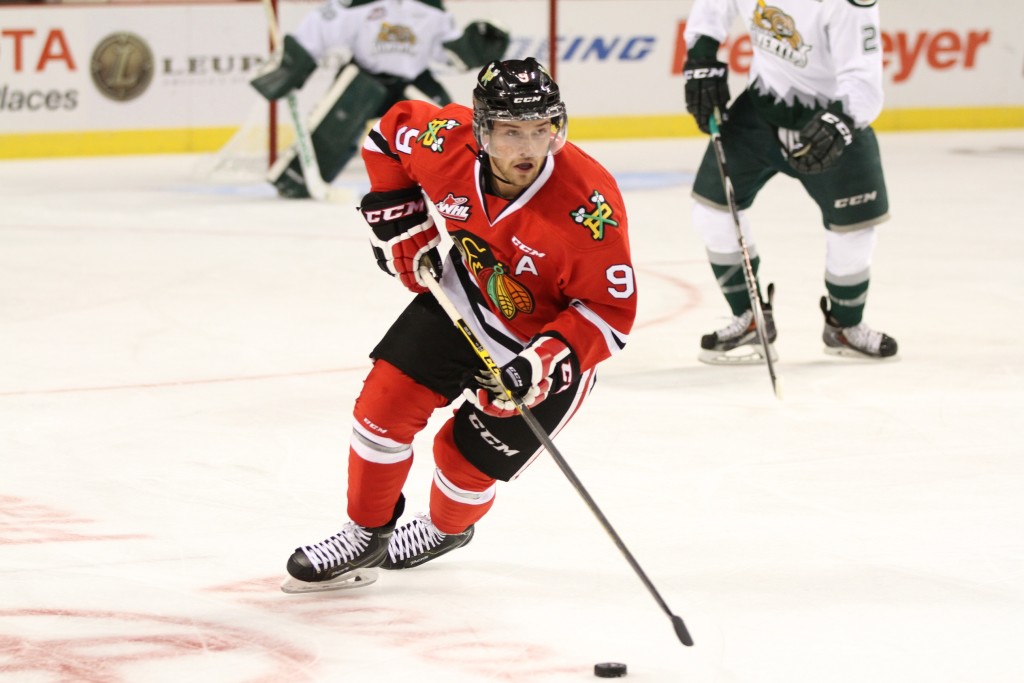 Of the 30 players invited to the camp, De Leo is one of just two WHL players, along with Brandon Carlo of the Tri-City Americans. The camp will take place in Boston from December 16 – 19. The World Junior Championship then runs from December 26 – January 5 in Toronto, Ontario and Montreal, Quebec.

“Chase is off to a great start this season and is very deserving of an invitation to Team USA’s National Junior Team camp,” said Portland Winterhawks General Manager & Head Coach Jamie Kompon. “Not only is Chase dynamic offensively, but his commitment to defense and being a 200-foot player will give him a great opportunity to make the team.”

De Leo is second on the team and tied for 12th in league scoring with 33 points this season, having scored 15 goals and adding 18 assists.

He was selected by the Winnipeg Jets in the fourth round of the 2014 NHL Entry Draft, and went on to be one of three Winterhawks invited to the U.S. National Junior Evaluation Camp in Lake Placid, New York in August.

Premier Membership season tickets and 20, 12 and 6-game plans for 2014-15 are on sale now. Contact the Winterhawks today at 503-236-HAWK or seats@winterhawks.com to guarantee the best seat locations.