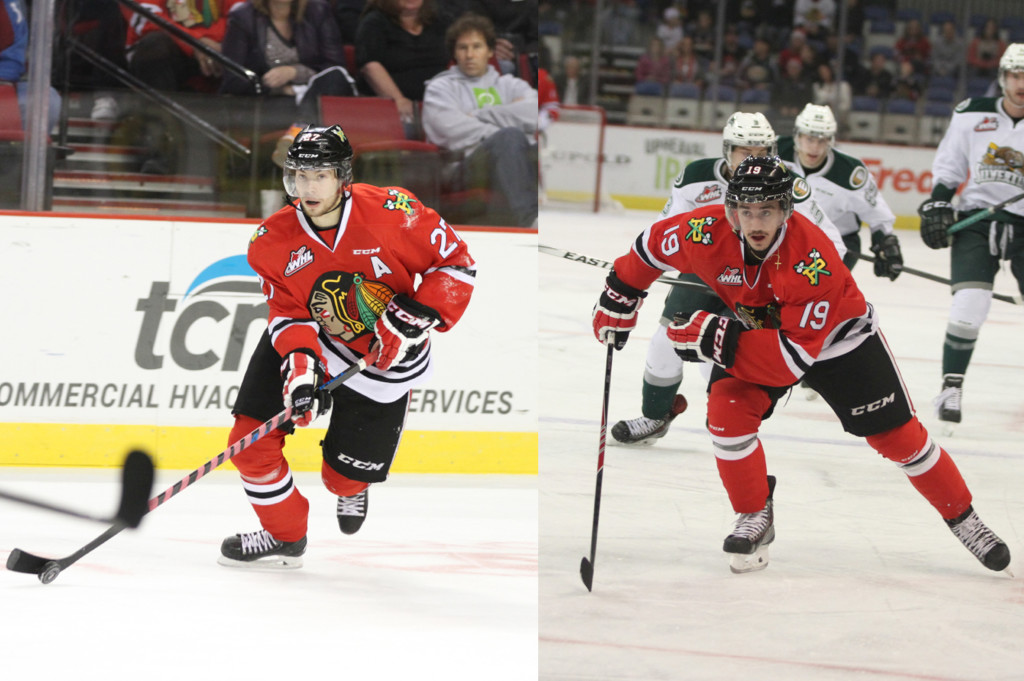 Bjorkstrand was a unanimous selection to the First All-Star Team, while Petan was named to the Second All-Star Team.

“Oliver and Nic have both had exceptional seasons and are very deserving of being honored,” said Portland Winterhawks General Manager & Head Coach Jamie Kompon. “It’s Nic’s third straight All-Star Team and Oliver’s second, which is a testament to their commitment and hard work.”

Bjorkstrand, who was a First Team All-Star last season, is also the winner of the WHL’s Bob Clarke Trophy as the league’s top scorer. He led the WHL in goals (63), points (118) and plus/minus (+60) in just 59 games. His 63 goals tie him for the seventh-highest single-season total in team history, and he set a franchise record with a 12-game goal streak from January 30 – March 6. Bjorkstrand has also won three straight WHL Player of the Month Awards.

Petan finished with 15 goals and 74 assists for 89 points, second to Bjorkstrand on the team and seventh overall in the WHL, in just 54 games. His 74 assists also ranked second in the league, and he ranked seventh in plus/minus (+41). Petan also helped lead Canada to a gold medal at the World Junior Championship. It’s his third straight All-Star nod, after being named to the First All-Star team in each of the last two seasons.

Group Parties of eight or more people receive a free Winterhawks hat with their ticket for all Round 1 playoff home games. Contact the Winterhawks today at 503-236-HAWK or seats@winterhawks.com to guarantee the best seat locations.