Winterhawks Womp the Americans at Home 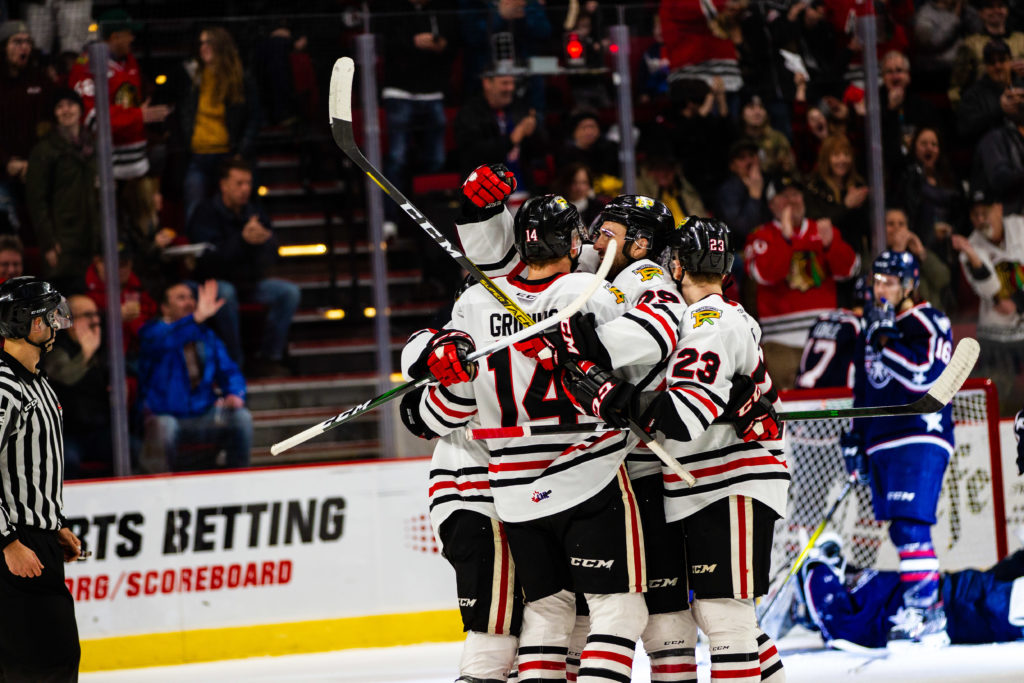 Seth Jarvis scores the team’s first hat trick of the season as the Winterhawks put the pedal to the medal and beat Tri-City 6-2 at home. Portland scored two goals in each period to help secure a WHL-best 27th win of the year.

After allowing the first goal 97 seconds into the game, the Hawks buckled down and scored five unanswered tallies. Double digit goal scorers Jake Gricius and Seth Jarvis found the back of the net in the second half of the first period to take a 2-1 lead into the intermission break. In the second period, the Hawks picked up where they left off as two different scorers found the back of the net thanks to James Stefan’s net front drive and a Lane Gilliss rocket.

The third period was Jarvis’ scoring breakout as he banged in two goals to get his first career hat trick and help the Hawks to a 6-2 win.