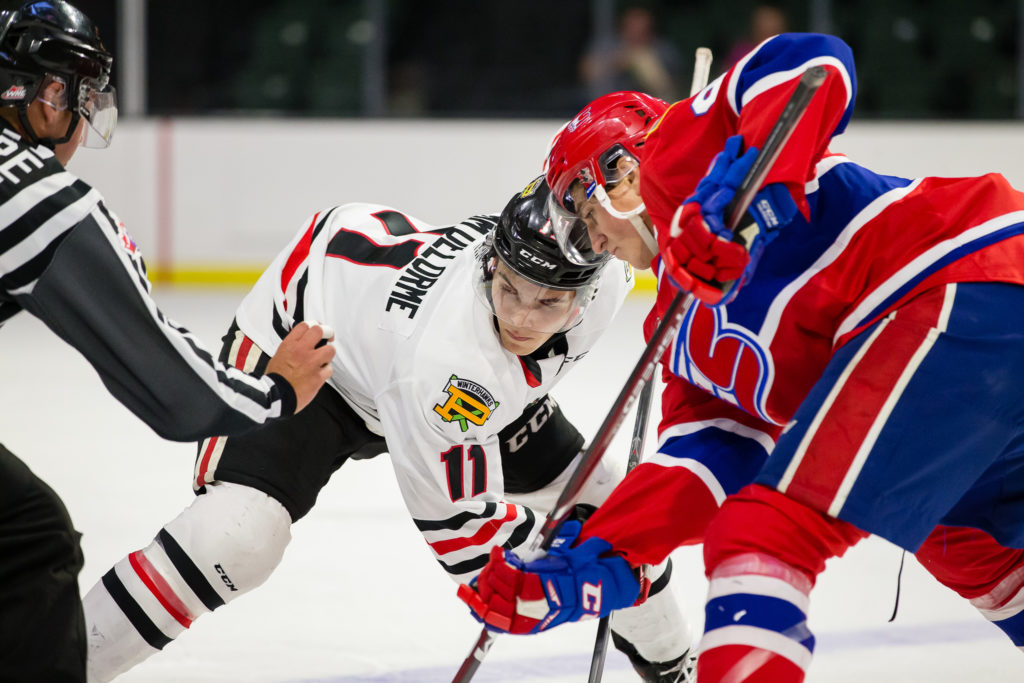 The Portland Winterhawks opened preseason play with a 6-5 win against the Spokane Chiefs in Everett, WA. Robbie Fromm-Delorme paced the way with two goals, while six other Winterhawks finished with multiple points.

New York Islanders prospect Reece Newkirk and top 2020 NHL Draft prospect Seth Jarvis joined Fromm-Delorme in the scoring department in the first period. In fact, the returning Winterhawks from the 2018-19 team accounted for five of the team’s six goals. Rookie forward Dawson Pasternak scored the other one, which ended as the game-winning goal on the power play in the third period.

The Winterhawks power play was in mid-season form as they went 3-for-7 throughout the afternoon.