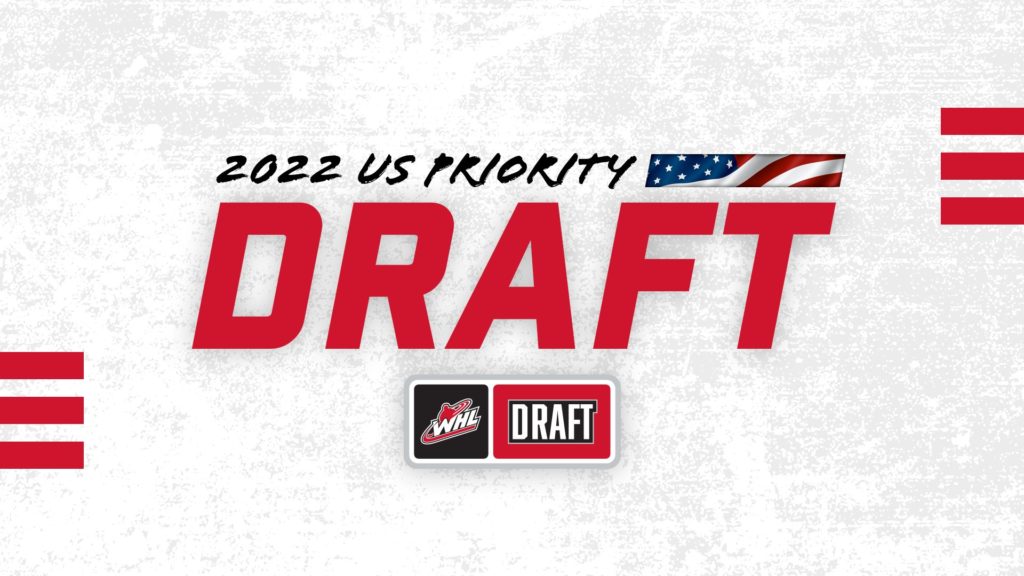 “Today we’re pleased to add not only add two quality players, but two young people who have expressed a great deal of interest in our program here in P0rtland. We look forward to showcasing our program for their families in the near future,” said Assistant to the General Manager and Director of Scouting Mike Coflin,” Over the next two days, these drafts will set the Winterhawks organization up for long-term success.”

With the 20th overall pick, the Winterhawks selected Kor from the Shattuck St. Mary’s Sabres 14U program. A native of Rochester, Minn., Kor produced at an impressive clip this year with 39 goals and 46 assists for 85 points in 52 games with Shattuck St. Mary’s.

“Gavin is a dynamic playmaker with elite vision and exceptional hockey sense as well as an impressive goal-scoring touch. Between his skill set, character and compete level, we are thrilled to welcome Gavin into the Winterhawks family,” said Director of U.S. Scouting Greg Sampson.

Five picks later, the Winterhawks made their second-round selection of Lindberg out of Moorhead, Minn. to stock the blue line. Lindberg recorded 19 goals and 31 assists for 50 points in 50 games with the Moorhead Spuds bantam program, who won the Minnesota state championship in March.

“Garrett is an offensive defenseman with excellent mobility who suits our style of play in Portland very well. He’s a competitive, mature player who excels in all areas of the ice and who we feel can develop into an impact player in our league,” said Sampson.

The Winterhawks will continue to add to their prospect group during the 2022 WHL Prospects Draft, which takes place tomorrow (Thursday) beginning at 9 a.m. PT.