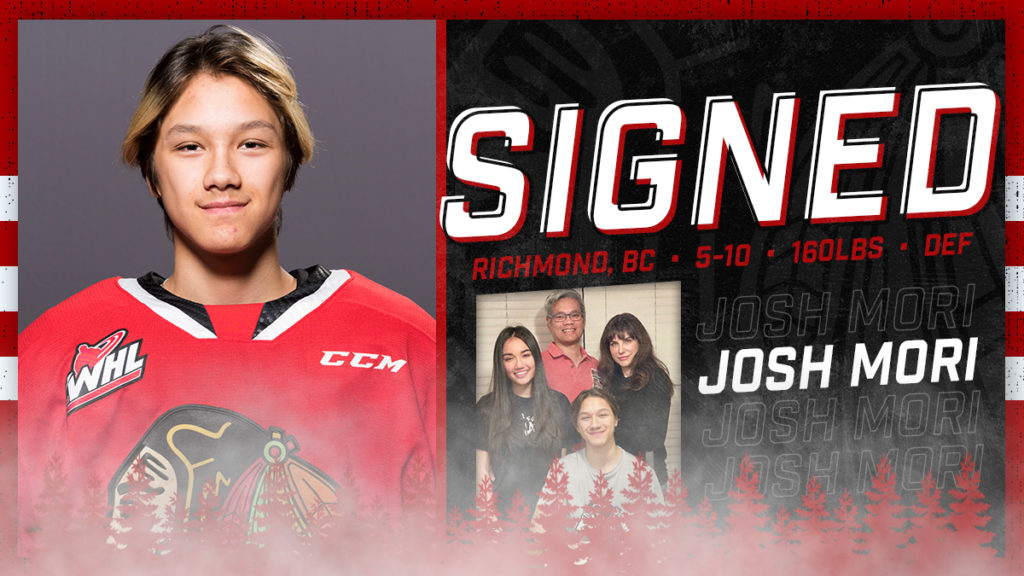 The Portland Winterhawks are pleased to announce the signing of Richmond, BC native and defenseman Josh Mori.

Mori (5-10, 160lbs), an eighth round selection in the 2019 WHL Bantam Draft, is thriving this season while playing in Vancouver, BC. Through 29 games as the captain of St. George’s School, Mori leads all CSSHL defensemen with 22 assists and 29 points. He has also scored eight goals this season between the Elite 15 and Midget Prep levels.

Mori is the third player from the Winterhawks 2019 WHL Bantam Draft class to sign with the club. 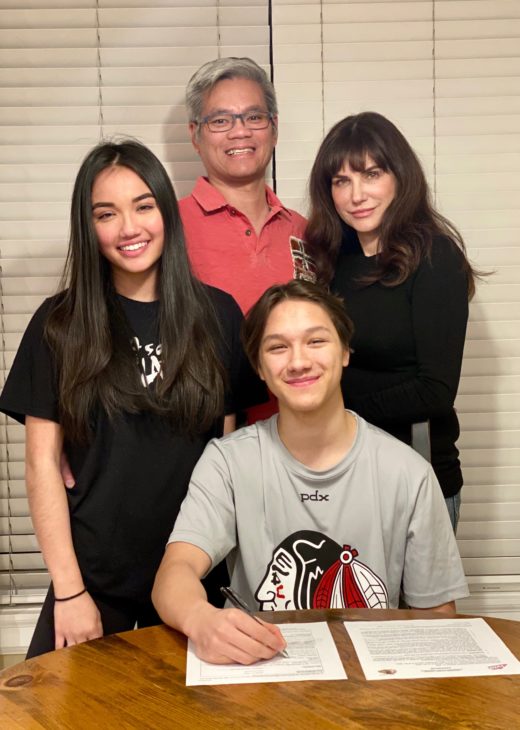