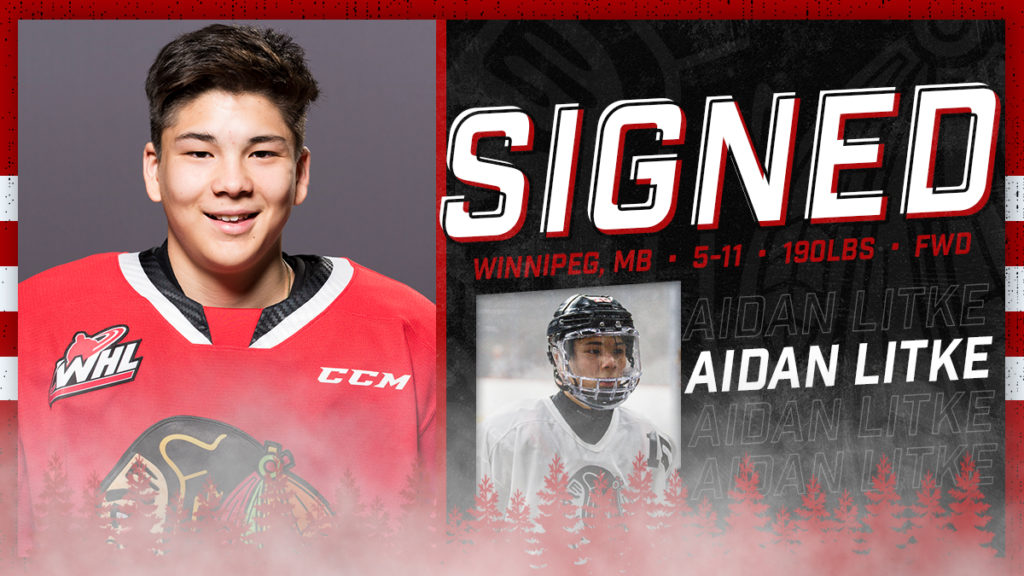 The Portland Winterhawks are pleased to announce the signing of Winnipeg, MB native and forward Aidan Litke.

Litke (5-11, 190lbs) was drafted by the Winterhawks in the sixth round of the 2018 WHL Bantam Draft. After partaking in two Neely Cup training camps, winning a Neely Cup Championship this fall, and blossoming into a Junior-A player in Manitoba, Litke officially put pen to paper this week on his WHL Standard Player Agreement.

He started the 2019-20 season with RINK Hockey Academy Prep, a program that has helped produced current Hawks Seth Jarvis and Dante Giannuzzi, but he found a mid-season promotion to junior hockey after he led his team in scoring with 17 goals and 14 assists in just 20 games.

Litke has played 13 games with the OCN Blizzard and he has already scored eight goals and two assists. Despite joining the Blizzard late in the season, he is currently fifth on the team and second in the league among 16 year olds with eight goals. 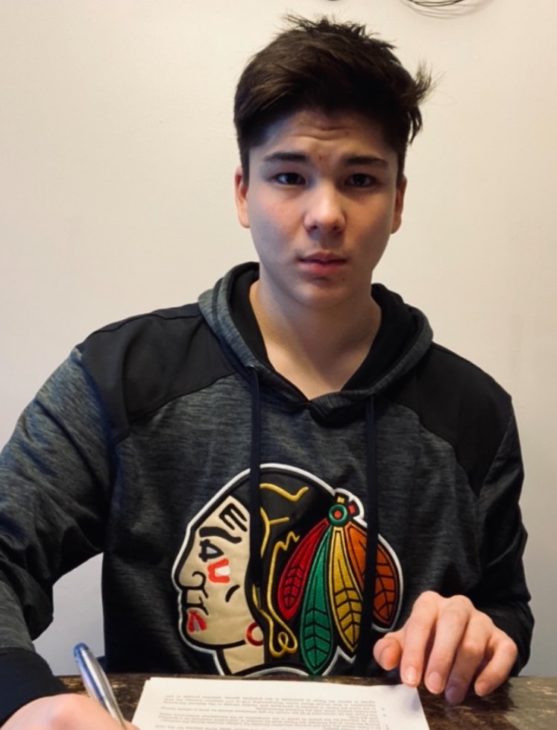