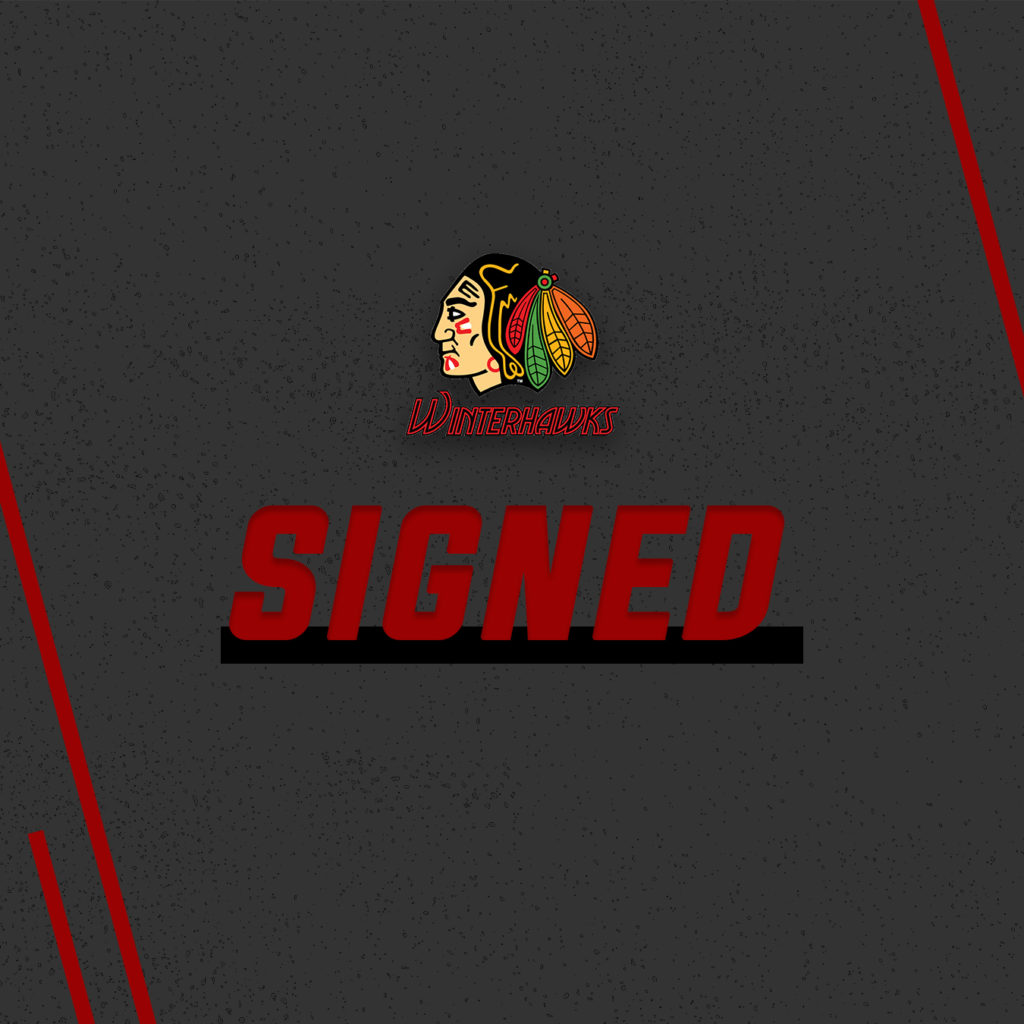 The Portland Winterhawks are pleased to announce the signing of 2019 Bantam Draft selections Kyle Chyzowski and Ryder Thompson.

Portland’s first pick in the 2019 WHL Bantam Draft, was center Kyle Chyzowski from Surrey, BC. Chyzowski, played for Delta Hockey Academy and scored 17 goals and 29 assists for 46 points in 33 games. 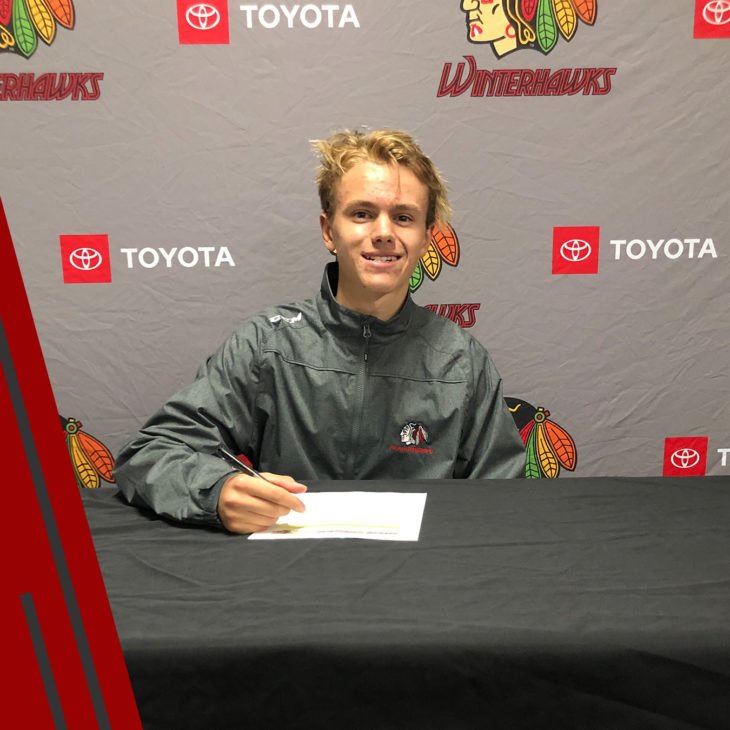 Thompson, a defenseman from Russell, Manitoba, was selected in the 5th round, 105th pick overall, of the 2019 WHL Bantam Draft. He spent last year playing for RINK Hockey Academy, and was second on the team with 23 points in 29 games. He signed with the Hawks while attending the 2019 Training Camp.

Both players will be with the team in the Everett Tournament this upcoming weekend. The Hawks play Friday, August 30th against the Spokane Chiefs at 3pm, Saturday, August 31st against the Vancouver Giants at 11:30am and Sunday, September 1st against the Tri-City Americans at 3pm. Tickets are on sale now, here.