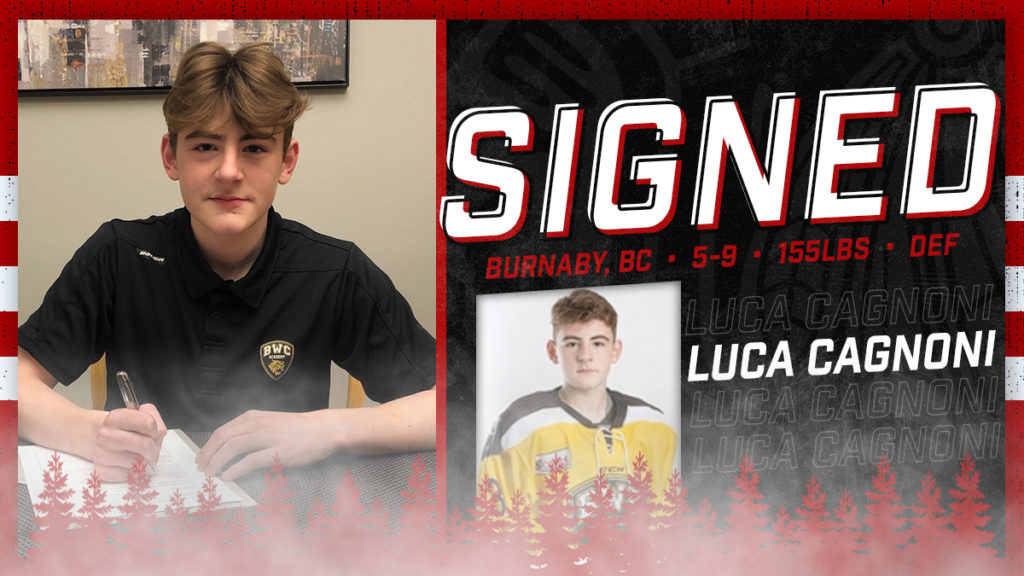 The Portland Winterhawks are pleased to announce the signing of Burnaby, BC defenseman Luca Cagnoni.

Cagnoni enjoyed a successful season with the Burnaby Winter Club E15 team, named team captain and showed offensive promise with 29 point in his 34 CSSHL games. His play was recognized at the end of the regular season, by being nominated for the CSSHL Defenseman of the Year. Cagnoni (5-9, 155lbs) has demonstrated offensive skills and is capable of driving the game from the backend. His vision and poise with the puck are strong characteristics of his play.

BWC participated in the CSSHL Championship Playoff week in Penticton, BC as the third seed last week. Cagnoni also gained valuable experience at the Midget Prep level for BWC, as well as two late season appearances in the BCHL as an affiliate player. Cagnoni (December, 2004 born) was added to the Winterhawks Protected List in September 2019. 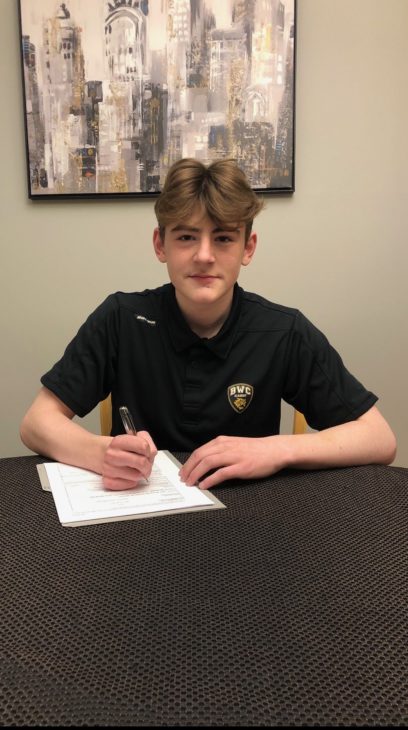