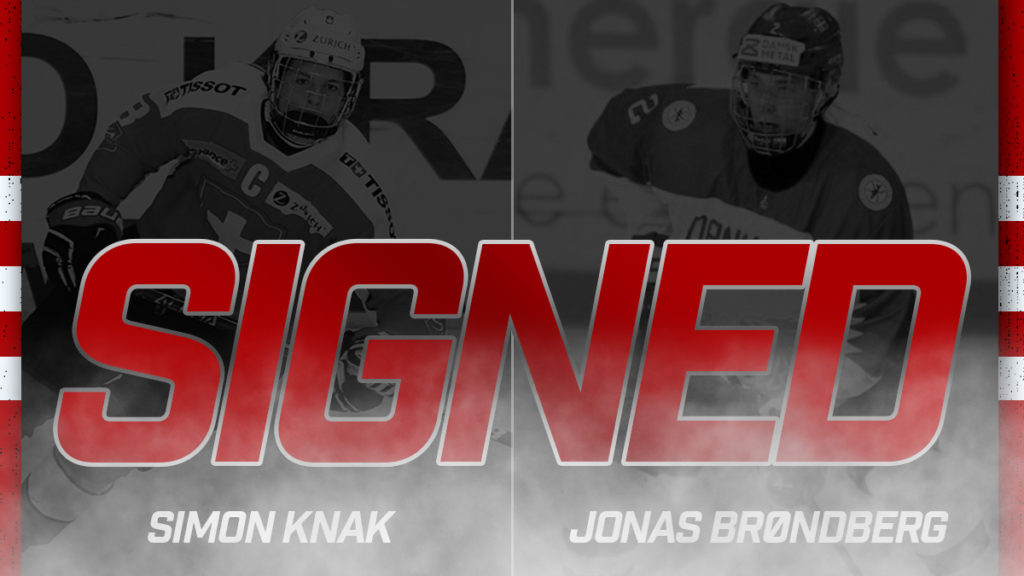 The Portland Winterhawks are pleased to announce the signings of CHL Import Draft selections Simon Knak and Jonas Brøndberg. Both players are set to attend the Winterhawks training camp in late August. 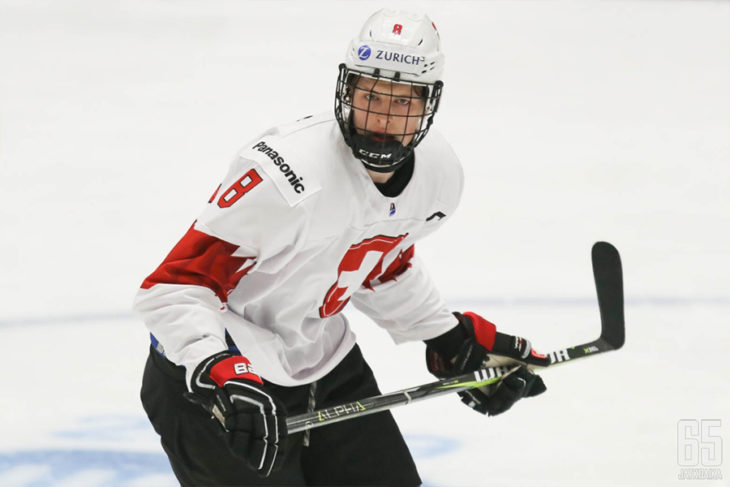 Knak (6-0, 185-pounds) is already being recognized as a top-end prospect for the 2020 NHL Draft as he put up 14 goals and 11 assists for 25 points in 37 games as a 17 year old playing in the under-20 league. The right winger captained the Swiss under-18 team and he competed in the 2018 Hlinka Gretzky Cup as an underage forward, scoring twice in four tournament games. He was named a Top 3 Player for Switzerland during the tournament.

The Winterhawks historically have had success with players from Switzerland thanks to forwards like Sven Bärtschi (Bern, SUI), Nino Niederreiter (Chur, SUI), and Luca Sbisa (Zug, SUI). 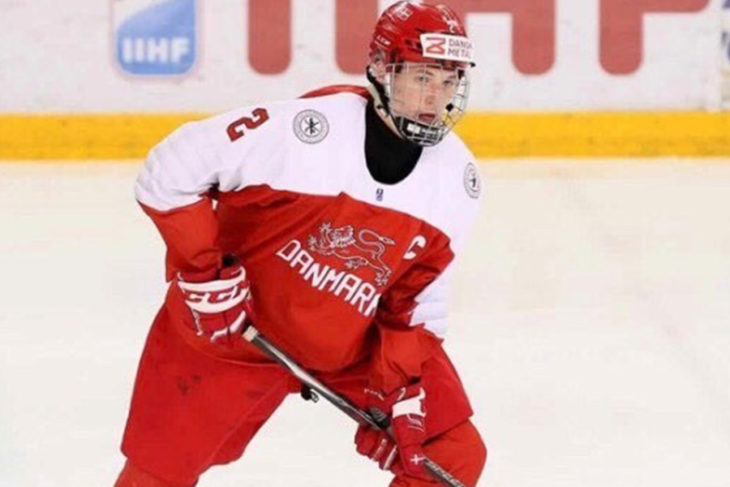 Brøndberg (6-4, 183-pounds) captained the Danish under-18 team and captured a bronze medal this past season at the Division 1 Group A World Junior Championships. The defenseman led his team with three assists in five tournament games. Playing for the Växjö Lakers under-18 and under-20 teams this past season, Brøndberg tallied three goals and seven assists in 49 games. He spent the majority of the year playing up in the older age bracket.

The Winterhawks have also done an exceptional job at scouting Danes over the years, including WHL Players of the Year Joachim Blichfeld and Oliver Bjorkstrand.