The Portland Winterhawks have announced the signing of goaltender Brendan Burke, the team’s third round pick, 49th overall, in the 2010 Western Hockey League Bantam Draft.

Burke was also one of 40 players to participate in a tryout camp for the Under-17 U.S. National Development Team, but decided to sign with the Winterhawks.

“We drafted Brendan knowing he could be a big building block for our future,” said Portland Winterhawks General Manager and Head Coach Mike Johnston. “Much like Chase De Leo, Brendan had numerous options available to him, and we’re thrilled he’s chosen to join our organization.”

Group rates start at only six people during the 2011 Playoffs and you’ll save $10 off of box office rates. Reserve your Playoff Party Six Pack today by calling 503-236-HAWK or emailing seats@winterhawks.com. 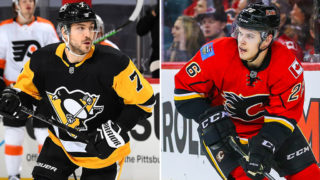 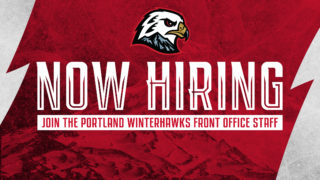 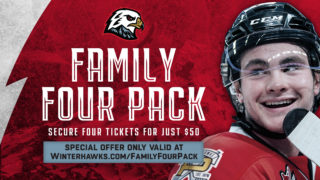 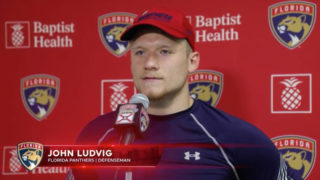 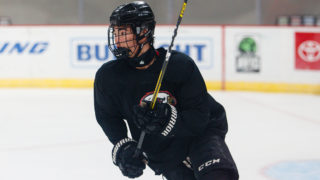 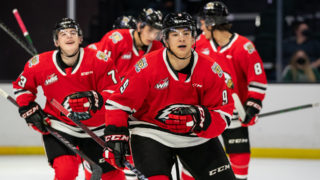