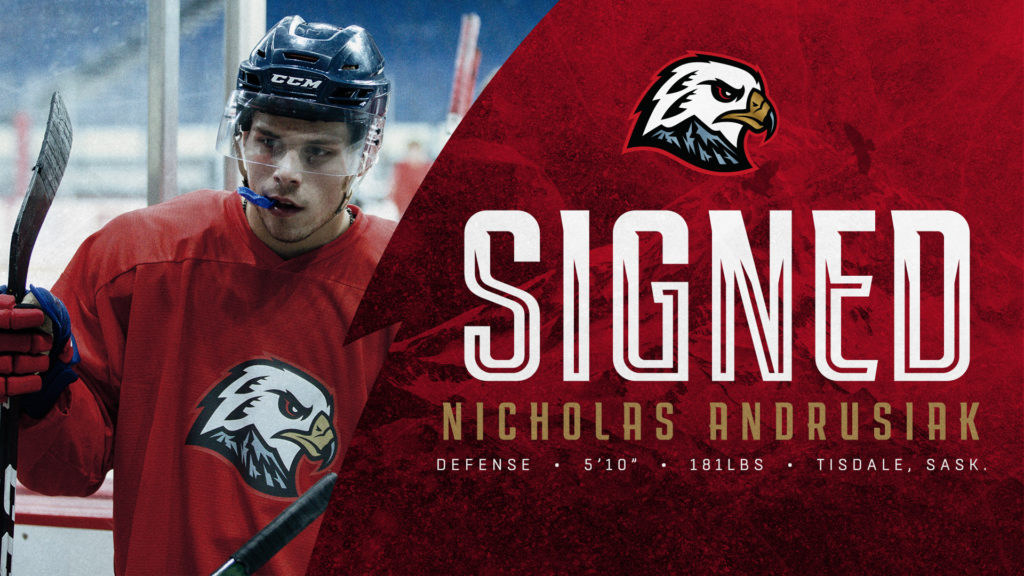 The Tisdale, Saskatchewan native officially enters the Portland program after playing with the Tisdale Trojans AAA program for 50 games over the past three seasons.  Last year the 2004-born defenseman captained the club as well, totaling a point in each game played during the shortened season.

Most recently, Andrusiak played with the Winterhawks at the 2021 Neely Cup, participating as a member of Team Iverson.  The 5-foot-10, 181-pound blueliner will begin the 2021-22 campaign with the Melville Millionaires of the Saskatchewan Junior Hockey League (SJHL), after they selected him with the #2 overall pick in the 2019 league draft.  He will be available to play games with Portland as needed this season. 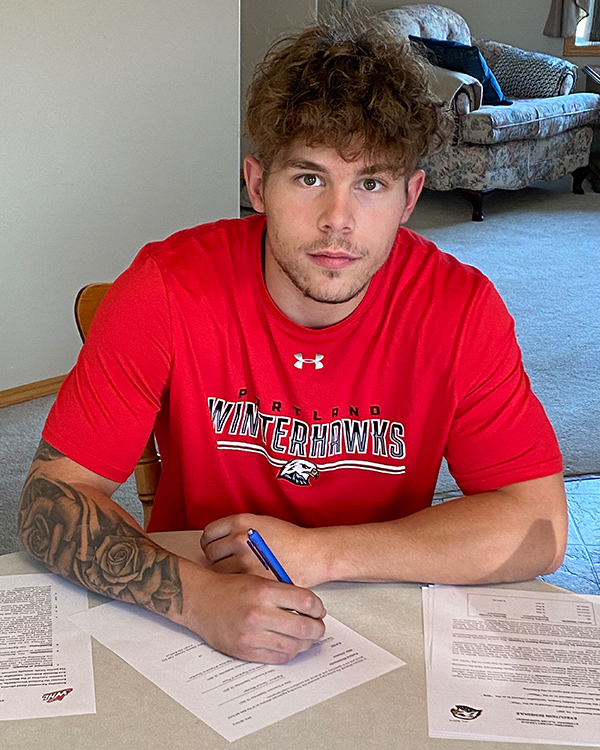 The Portland Winterhawks begin their 46th season of play on October 1 and will host Seattle on October 2 for the team’s Pacific Office Automation home opener.