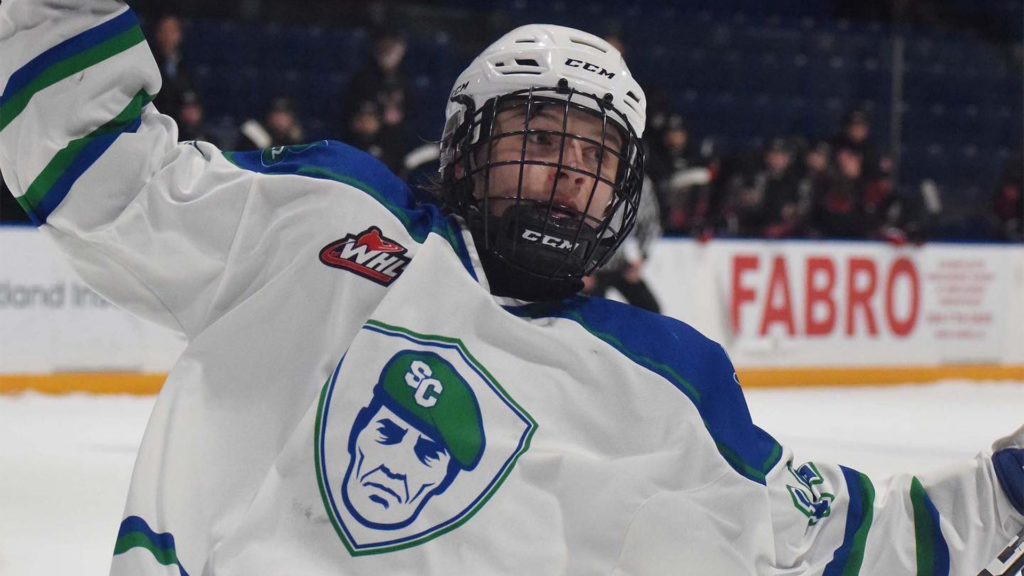 Portland, Ore. – The Portland Winterhawks Hockey Club is proud to recognize prospect forward Cobe Perlinger, who was named to Team Saskatchewan’s U16 Male Hockey Team for the 2023 Canada Games.

In his first U18 season, Perlinger, 15, leads the Swift Current Legionnaires of the Saskatchewan Male AAA Hockey League (SMAAAHL) with nine goals and 19 assists for 28 points in 20 games. The Kindersley, Sask. native was added to the Winterhawks’ 50-man protected list earlier this season after his strong start to the 2022-23 campaign, and following steady production in the 2021-22 season with 78 points in 31 games playing for the West Central Wheat Kings U15 AAA program.

The Canada Games feature provincial teams from across the country competing in 20 sports every two years, alternating between summer and winter competitions. The 2023 winter games are set for Feb. 18 – March 5, 2023 on Prince Edward Island. Click here for more information about the 2023 Canada Games.