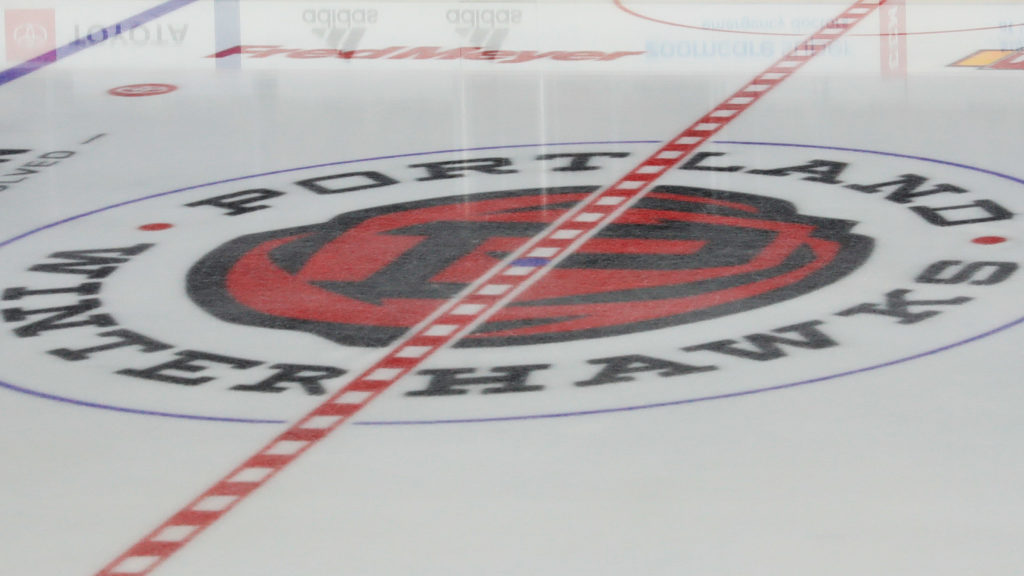 Portland, Ore. – The Portland Winterhawks, proud member club of the Western Hockey League (WHL), have announced this morning that Team President Doug Piper has resigned from the hockey club.  Doug was named president in 2008 and served not only as president, but as governor for the team for the majority of those years.

During Doug’s tenure, the team consistently sat atop the WHL in wins, attendance, sponsorship sales and overall revenues.  In the decade from 2010 to 2020 the Winterhawks had more wins than any other team in the Canadian Hockey League.  In addition, during the last 13 years, the team won the WHL Championship in 2013, two Scotty Munro Memorial Trophies, and four Western Conference titles.

“I can’t express enough how proud I am of this organization and the accomplishments we have achieved over the last 13 years,” Piper said.  “Now that we have weathered some pretty big challenges in recent years, first with COVID-19, then with the sale of the team, I feel now is a great time to hand over the reins to the new owners, who I know will take the organization to new heights.”

“We’d like to sincerely thank Doug for all of his tremendous contributions to the organization over the last 13 years,” Kramer and Preete shared.  “Doug has led our franchise to great successes and we are appreciative of all of his efforts.”

“For me, it is also a great time to look at the opportunities that have developed in the sports industry as we all rebuild from the effects the pandemic has forced upon us.  Of particular interest is the role social media and technology are poised to play going forward as we work to bring back our fans,” continued Piper.  “Finally, I want to thank Kerry and Michael for purchasing the team, investing in the rebuilding of the franchise post-COVID-19, and for working with me to create a smooth transition.  It has been an honor to serve as president of the team all these years and to work with one of the most professional staffs in all of sports.”