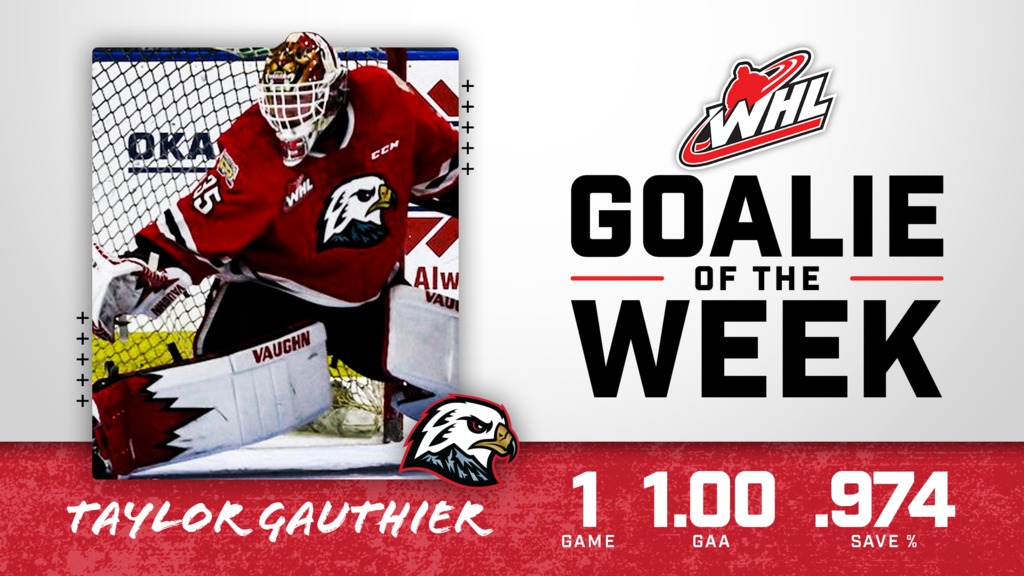 Gauthier turned aside 38 shots in his Portland debut Saturday, January 8, helping the Winterhawks post a 3-1 road victory against the Kelowna Rockets.

The product of Calgary, Alta. was acquired by Portland from the Prince George Cougars December 27, 2021. He has made 36 or more saves in each of his last four appearances with the Cougars and Winterhawks, posting a 4-0-0-0 record in the process.

The 20-year-old was originally selected by Prince George with the 10th overall pick in the 2016 WHL Draft. In 167 career WHL appearances with the Cougars and Winterhawks, he has accrued a 54-87-8-8 record, to go along with a 3.17 goals-against average, .906 save percentage and six shutouts. 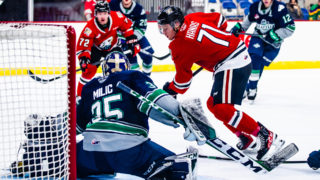