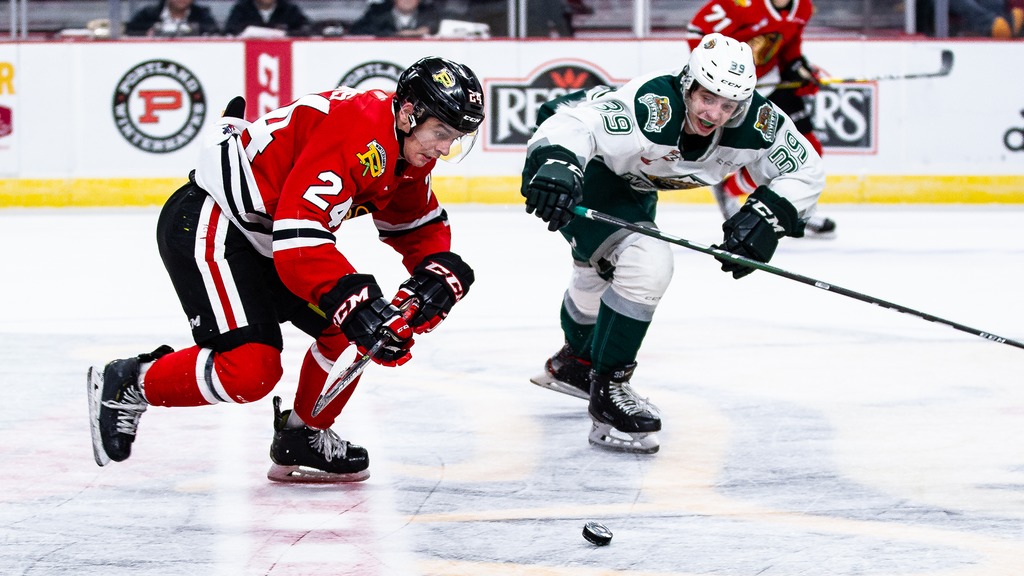 Less than 24 hours after an impressive offensive output on home ice that resulted in a six spot on Tri-City, the Winterhawks headed up I-5 for a #1 vs. #2 matchup against the Everett Silvertips.

The Winterhawks came out of the gate peppering pucks on Calgary Flames draft selection Dustin Wolf. Portland got 14 shots through in the first 20 minutes, but none were able to crack the best netminder in the WHL.

Wolf’s stellar start allowed his team to hang around and they would then eventually crack Dante Giannuzzi not once but twice before the end of the opening frame. The first came on a shot from the point with traffic and the second came after a scramble in front of Portland’s netminder resulted in a putback for Hunter Campbell.

Portland used the first intermission as a reset and came out strong once again to start the middle 20, but ultimately it was Everett extending their lead to 3-0 to start the scoring in the second.

Fortunately the Winterhawks were able to get on the board late in the second though, as Mason Mannek released a wonderfully spotted wrist shot on the glove side of Wolf to get his team back in it. Transitioning from his own zone #26 worked up the near-side boards on a three-on-one with Seth Jarvis and Jaydon Dureau, ultimately opting to shoot and unleashing a highlight reel-level shot.

It would be hard to place a shot better than that. 🎯 pic.twitter.com/Kx5Mncf7kz

The Hawks would try and close the gap further in the third but the only goal left to be scored in the contest was an empty netter for Everett to close it out at 4-1.

“They came out and generated a little bit early with their speed and with their down low game. Then when the game went on I really thought we created quite a few more chances, a lot more around the net. We had possession time in the offensive zone but [Dustin] Wolf was good. We had four breakaways and then [Mason] Mannek scored on the partial but other than that we couldn’t convert.”

– Defenseman Ryder Thompson left the game in the first period after being struck up high with a stick. 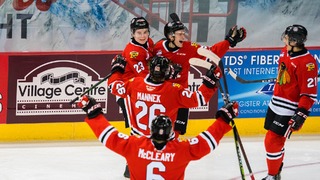 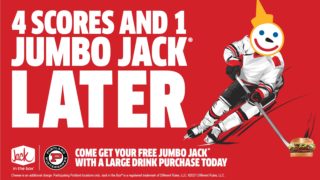 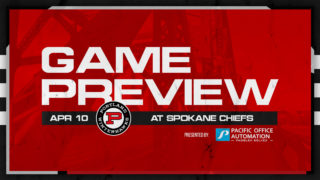 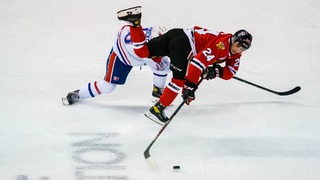 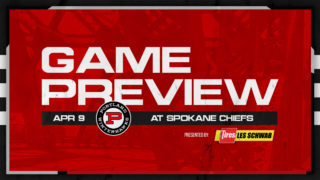 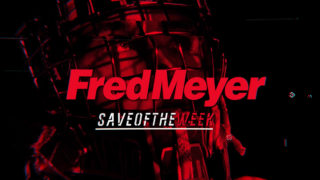