bjorkstrand whl player of the month 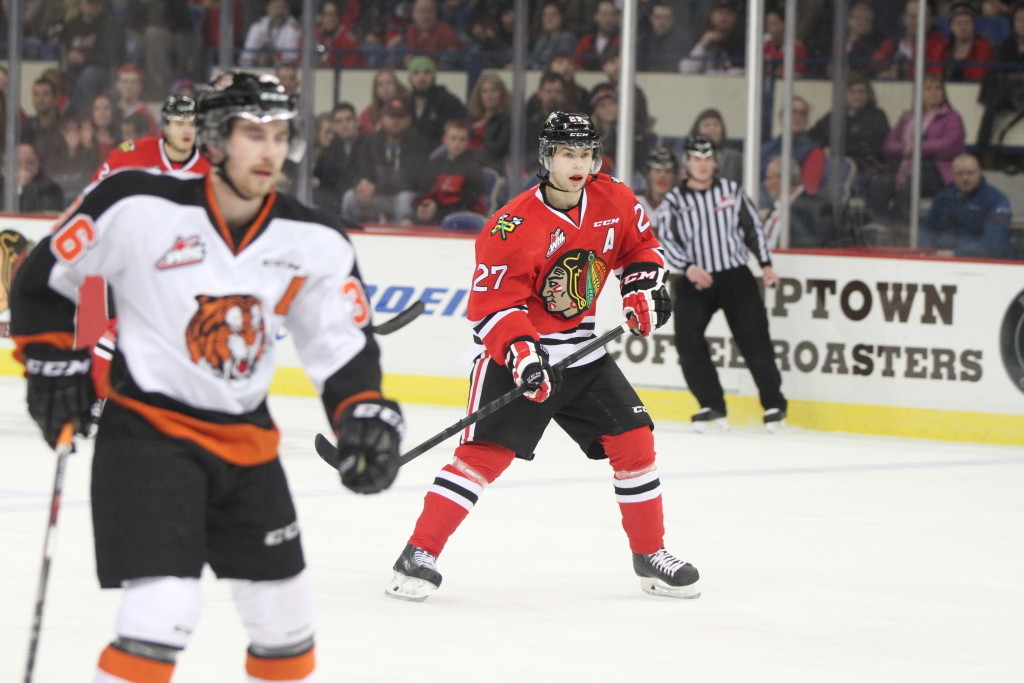 CALGARY, AB – The Western Hockey League announced today that Portland Winterhawks forward Oliver Bjorkstrand is the WHL Player of the Month for February 2015.

Bjorkstrand, a 19-year-old from Herning, Denmark, amassed 21 points (13g-8a) to go along with a plus-15 rating in nine games played during February. January’s reigning WHL Player of the Month, Bjorkstrand scored a goal in all nine games in February to lead the Winterhawks to a 6-1-2-0 record. Bjorkstrand recorded multiple-point outings on six occasions, including four occasions in which he scored multiple goals, and has scored a total of 18 goals over an 11-game goal scoring streak to tie a franchise record.

The 6’0”, 168 lb forward sits second in WHL scoring with 91 points so far this season while Bjorkstrand’s 48 goals and plus-49 rating are league bests. Bjorkstrand is in his third WHL season with the Winterhawks and has tallied 263 points (129g-134a) in 183 career regular season contests. The Columbus Blue Jackets selected Bjorkstrand in the third round, 89th overall, of the 2013 NHL Draft.

Bjorkstrand’s accomplishments make him a deserving choice as the WHL Player of the Month for February. 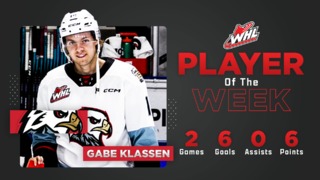 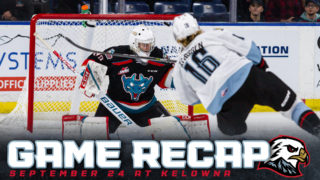 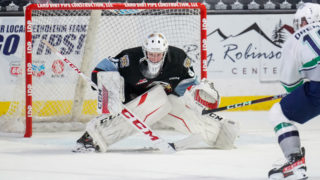 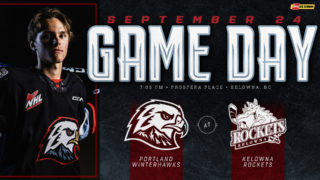