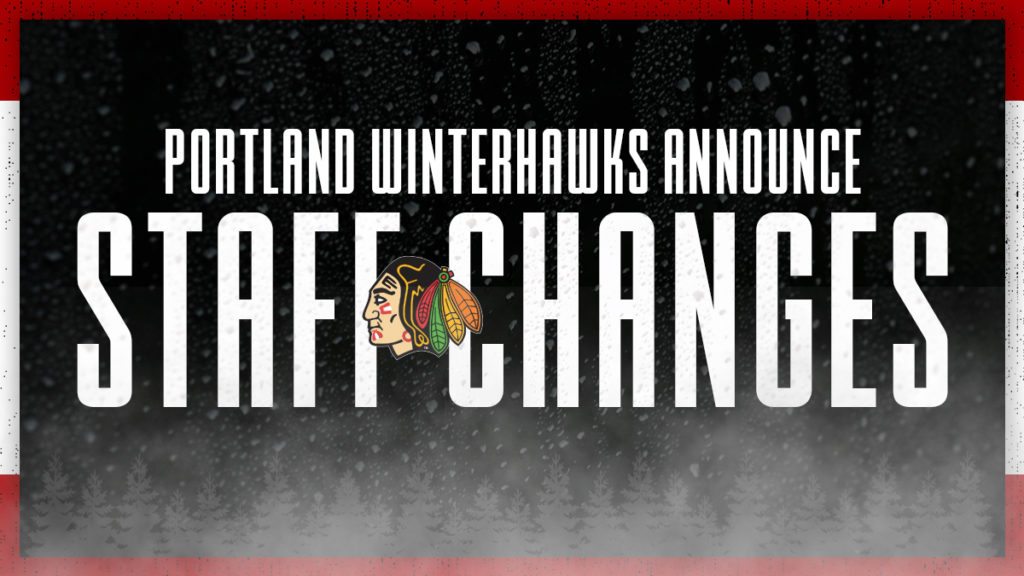 The Portland Winterhawks announced today that two members of the hockey operations staff have accepted positions in the National Hockey League.

Winterhawks Director of U.S. Scouting and Player Development Josh Dye will work for the Tampa Bay Lightning scouting department. He will be moving to Minnesota later this summer to begin his next chapter with the NHL club.

Dye spent ten total seasons (2006-2013, 2016-2019) with the Winterhawks organization and he played an instrumental part in locating and recruiting top-end players across the states and in Europe.

“Over the last ten years, Josh has done an outstanding job as our Director of U.S. Scouting and none of us were surprised that a premiere franchise like Tampa Bay hired him. We want to wish Josh good luck and thank him for his time and service,” Head Coach, General Manager, and Vice President Mike Johnston said.

Minnesota-based scout Eric Fink will serve as a scout for the Carolina Hurricanes heading into the 2019-20 season. Over his six years working with the Winterhawks, Fink helped Portland recruit players like Kieffer Bellows, Keegan Iverson, Paul Bittner, Jack Dougherty and Clay Hanus.

“We are pleased to see Eric move on the NHL with the Carolina Hurricanes. He’s been instrumental in identifying and recruiting Minnesota-based players over the last several years,” Johnston said.