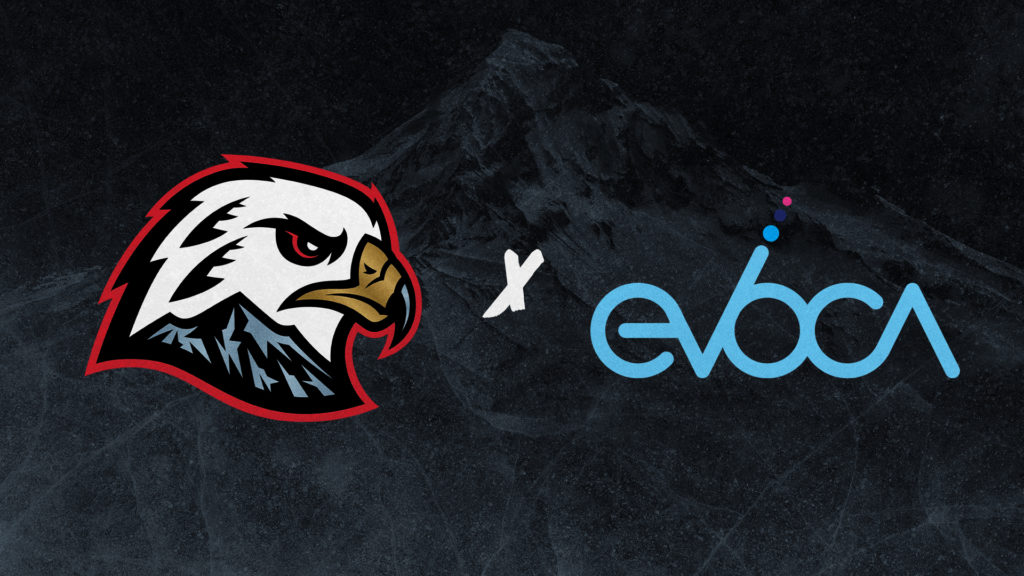 Portland, Ore. – The Portland Winterhawks Hockey Club today announced a groundbreaking partnership with NextGen television provider Evoca to carry all Winterhawks games for the 2022-23 season on a dedicated Winterhawks channel.

Evoca, a pioneering television service powered by ATSC 3.0, recently launched in Portland and will carry every Winterhawks home and away game throughout the WHL regular season and playoffs.

“As a native Oregonian and a sports fan, I couldn’t be more excited to provide Winterhawks’ fans with a dedicated channel to catch all the live games this season,” said Todd Achilles, CEO and Co-Founder of Evoca. “Evoca is the most affordable way for Oregonians to watch their favorite teams.”

“We are excited to welcome Evoca to Portland, specifically the Winterhawks family. One of the Winterhawks’ primary goals has been to expand and grow the sport of hockey within the community. This broadcasting partnership will allow us to potentially reach every household in the greater Portland area and give the WHL’s best fans the opportunity to watch every Winterhawks game as we pursue our third Memorial Cup – once again proving Portland really is a Hawkeytown,” Winterhawks owner and managing partner Michael Kramer said.

Fans who subscribe can tune into the Winterhawks’ season-opening game on Evoca this Friday.

For $25 per month, plus a receiver and no contract, Evoca subscribers can access 60+ channels, including live news, sports, and weather. The NexGen TV service is available on televisions so you can watch the Winterhawks in the comfort of your own home.

Now partnered with Sling TV, Evoca subscribers can also subscribe to any Sling TV plans at a discount to watch national channels such as ESPN and the NFL Network.

All Winterhawks games will continue to be streamed online through WHL Live on CHL TV as well as the normally scheduled televised games between Portland and Seattle on Portland’s CW (broadcast schedule coming soon).