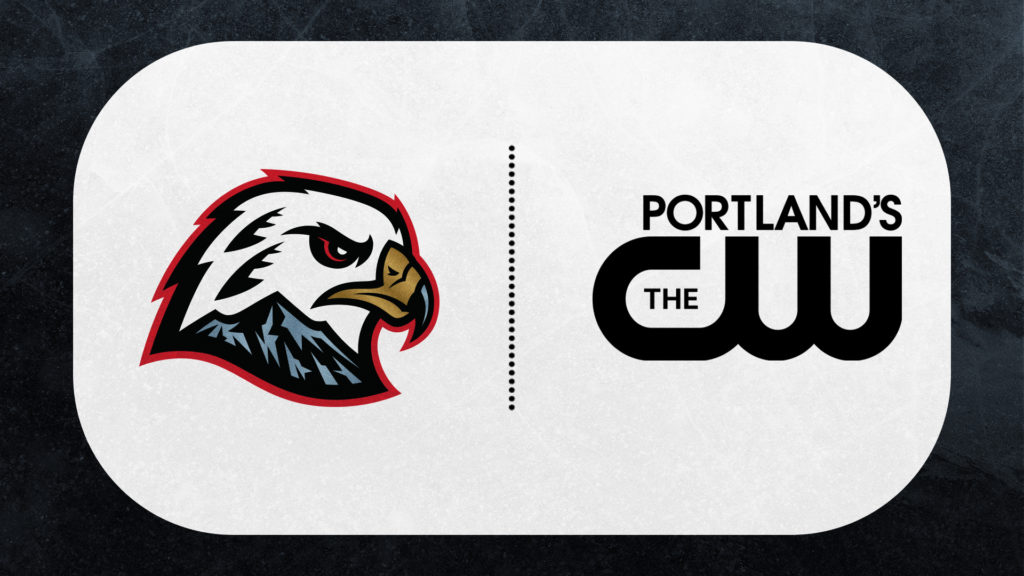 Portland, Ore. – The Portland Winterhawks, proud member club of the Western Hockey League, shared today the television schedule for the 2021-22 season. Eight games between Portland and Seattle will be broadcasted as well as two additional games against the Spokane Chiefs, including the Winterhawks’ annual Teddy Bear Toss game on December 11, 2021.

Ten games will play for a television audience (Comcast 3 & 703 HD), listed below:

* Dates and times subject to change

ABOUT THE PORTLAND WINTERHAWKS:
The Portland Winterhawks, proud members of the Western Hockey League, operate out of the historic Veterans Memorial Coliseum in Portland, Oregon.  Regarded as one of the nation’s elite junior hockey franchises, the Winterhawks are two-time Memorial Cup Champions and four-time winners of the Scotty Munro Memorial Trophy which is awarded to the WHL team with the most points during the regular season.  The Portland Winterhawks take pride in developing their players and have produced 30 first round picks during the National Hockey League’s Draft and 129 Winterhawks alumni have played in the NHL, including Hall of Fame members Cam Neely and Marian Hossa.