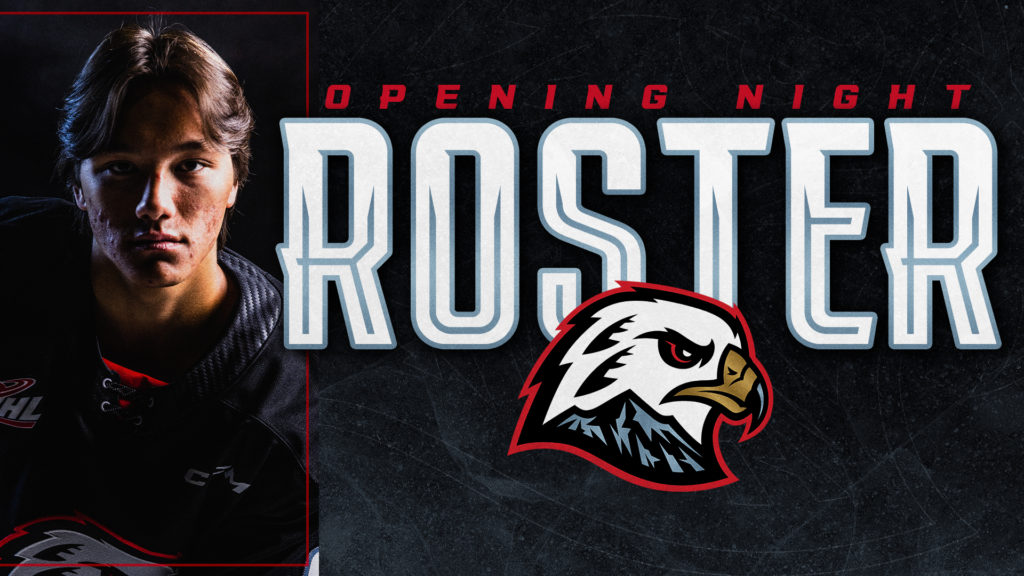 The Winterhawks are headlined by NHL-drafted defensemen Marek Alscher (Florida, 3rd round in 2022) and Ryan McCleary (2021, 7th round in 2021), as well as top 2023 NHL Draft prospect Luca Cagnoni. Eight players on the Winterhawks’ opening night roster are set to make their Western Hockey League debuts in 2022, including second-round WHL Prospects Draft selection Diego Buttazzoni and fourth-round pick Alex Thompson.

Alscher, McCleary and forward James Stefan remain at NHL training camps and will not play in Friday’s game against Kamloops. Forward Aidan Litke is week-to-week with an injury and also will not play on Friday.

Portland opens its season with two games in British Columbia this weekend before returning to play at Veterans Memorial Coliseum on Saturday, October 1 for Pacific Office Automation Opening Night.