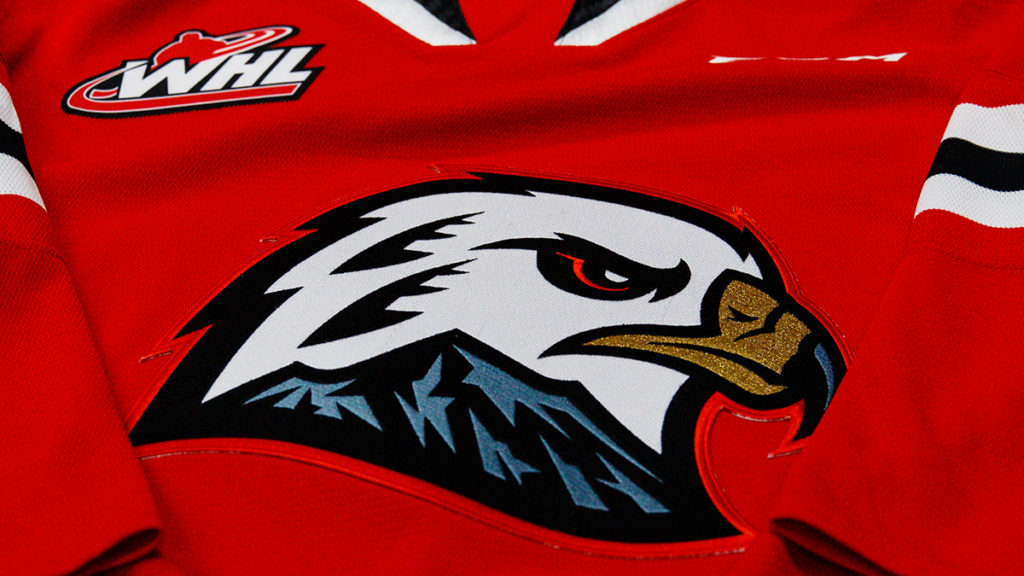 Portland will play four preseason games in total, beginning this Friday against the Seattle Thunderbirds at Angel of the Winds Arena in Everett, WA.  To view the team’s full slate of contests, click here.