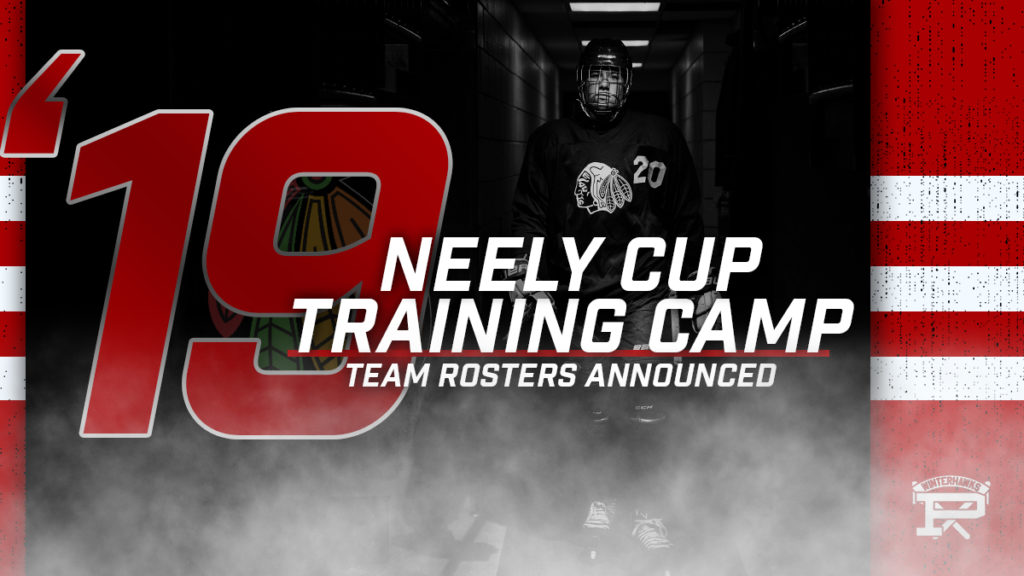 Click Here to Buy Tickets for the Neely Cup.

In total, 82 players will skate at training camp with the Winterhawks.

*All games to be played at Veterans Memorial Coliseum*

Following the Neely Cup championship game, the Toyota Hockey Fan Fest will be held on Saturday, August 24th on the VMC concourse. The event is FREE for all fans.