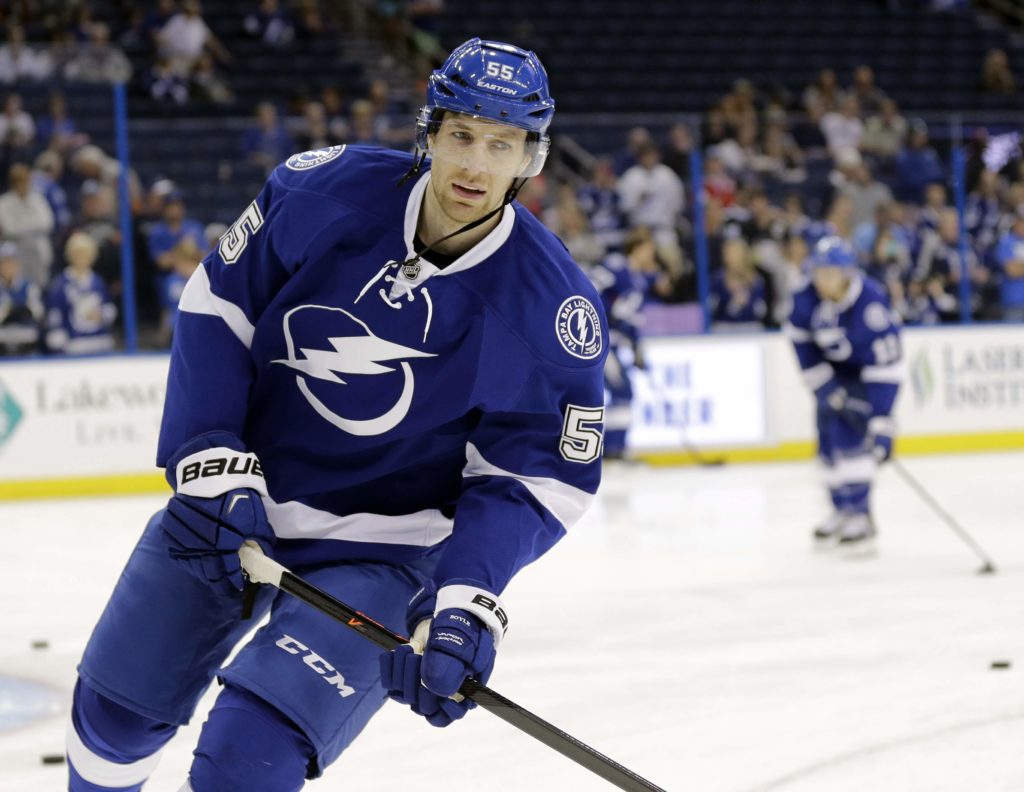 The National Hockey League playoffs have now reached the Conference Finals. At the beginning of the Stanley Cup Playoffs, there were 11 Winterhawks alumni in the postseason, now only three remain.

Here is how the remaining Portland alumni are doing in the Stanley Cup Playoffs.

Braydon Coburn has played in all 12 of the Lightning’s postseason games so far. The veteran defenseman has averaged 14:22 minutes of ice-time in the playoffs and has provided a physical presence to the Tampa blueline.

Coburn is looking to make his third Stanley Cup Final (he went in 2010 with Philadelphia and 2015 with Tampa). He now ranks 19th among all active NHL’ers in playoff games played with 127.

After missing most of the second half of the regular season and much of the playoffs with an injury, Luca Sbisa is finally healthy again and has rejoined the Golden Knights blueline. Sbisa has logged over 17 minutes in two of his three postseason games thus far, and is a plus one overall. The Golden Knights are down 1-0 in their series with the Winnipeg Jets.

Here was Luca prior to Game 6 of Vegas’ second round series versus San Jose:

Joe Morrow and the Winnipeg Jets find themselves with a 1-0 series lead over the Vegas Golden Knights in the Western Conference Final. Morrow has played in five games this postseason, recording one goal, 14 penalty minutes, and is a plus two.

Game Two between the Jets and Golden Knights is tonight in Winnipeg.