Winterhawks Alumni: Round One Playoff Update 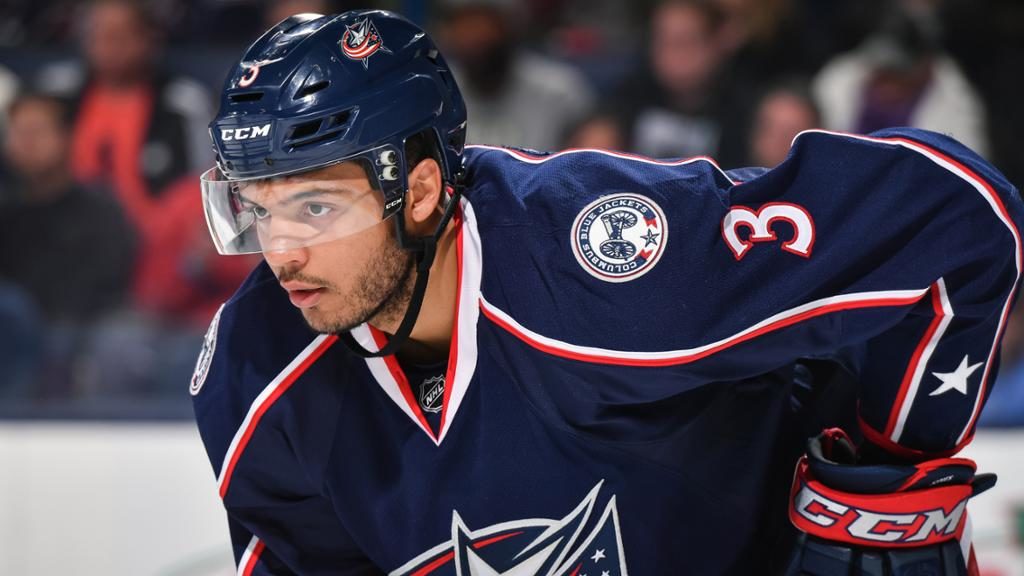 Five former Winterhawks have advanced to the second round of the 2019 NHL Stanley Cup Playoffs. It was a wild first round that featured ten overtime games, including two Game 7 overtimes, and all four Wild Card seeds advancing.

Luca Sbisa was a part of another first round sweep as the New York Islanders won four straight games against the Pittsburgh Penguins. Finally, Nino Niederreiter and the Carolina Hurricanes stormed back from a 3-2 series deficit against the Washington Capitals to beat the reigning Stanley Cup Champions in double overtime of Game 7.

In the American Hockey League, the first round is still underway, but many Winterhawks alumni are producing in the postseason. Chase De Leo of the San Diego Gulls is one of the hottest players in the AHL, scoring in all four playoff games thus far to help the Gulls upset the San Jose Barracuda in the opening round. Less than a year after donning the Hawks crest, forward Kieffer Bellows scored two goals in his AHL playoff debut, including the overtime winning goal.

ROUND ONE STATISTICAL UPDATE 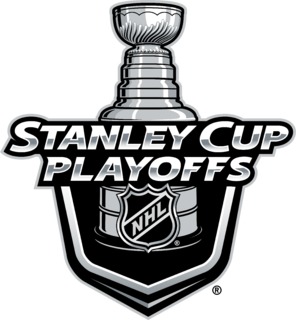 New York Islanders
Luca Sbisa (Did not play in series)

Toronto Maple Leafs
Nic Petan (Did not play in series)

Winnipeg Jets
Joe Morrow (Did not play in series) 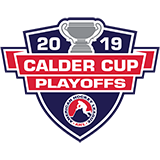 Syracuse Crunch
Corbin Boes (Yet to play in series)

The best way to experience Winterhawks action during the 2019-20 season is with a Premier Membership.  Never miss a moment and lock in your same, great seat for all 34 or 20 regular season games and the playoffs.  With monthly payments starting at $43 per seat, enjoy exclusive benefits that only Premier Members have access to including your own personal Ticketmaster Account Manager, free Winterhawks gear, a streaming code to watch all away games, and access to the Meet the Team Party.   Call or text the Winterhawks today at 503-238-6366 to speak with a representative.