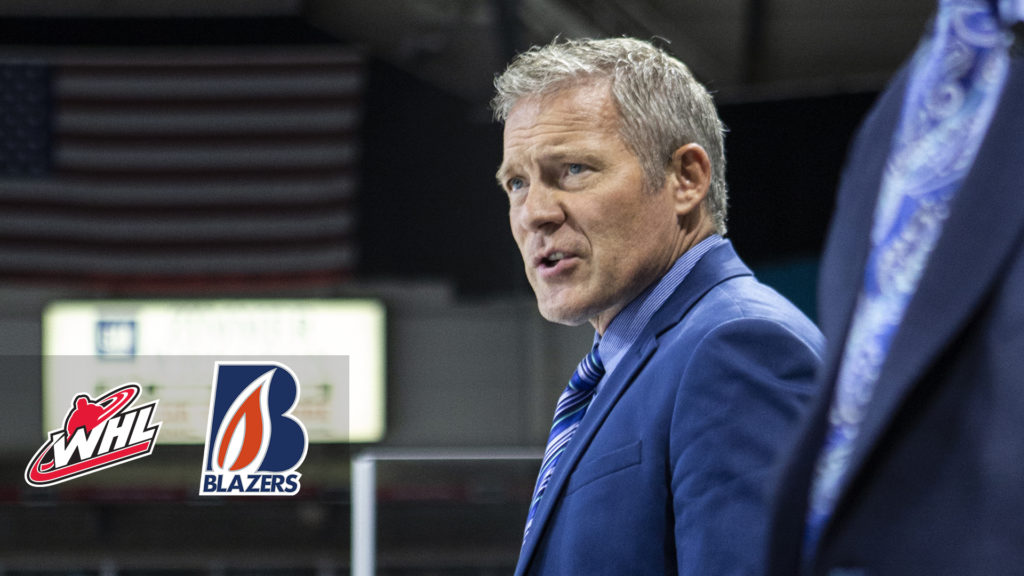 Clouston, 53, made his Winterhawks debut in the 1986 Western Hockey League Playoffs before going on to play for the team until 1989.  He wore the “C” for the club in his final two seasons, eventually totaling 202 points in 210 games.

After a seven-year professional career, Clouston transitioned to coaching, spending the 2001-02 season as an assistant coach in Portland.