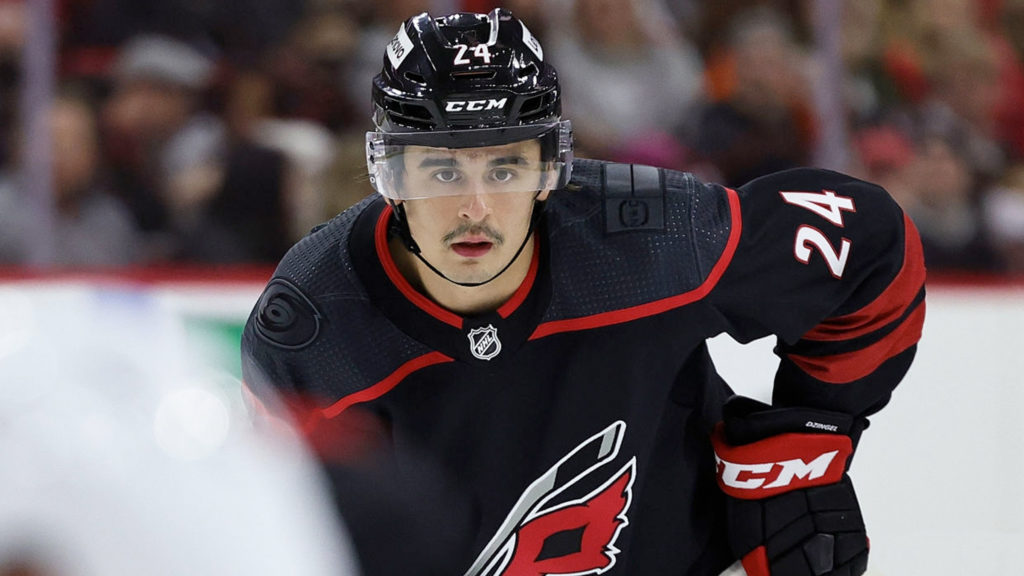 Portland, Ore. – The Portland Winterhawks, proud member club of the Western Hockey League, would like to congratulate forward Seth Jarvis on continuing his National Hockey League journey with the Carolina Hurricanes for the rest of the season.

A first-round, 13th overall selection of the Carolina Hurricanes, Jarvis has played in nine games and recorded five points with the Hurricanes this season, and is expected to play his tenth this evening in San Jose, effectively confirming his status as a full-time NHLer for the 2021-22 season.

The Hurricanes can still send Jarvis, 19, back to the WHL at any time, but by playing ten games, Jarvis has activated the first year of his three-year, entry-level NHL contract.

Congrats to @jarvy44 on becoming the 15th player in @pdxwinterhawks franchise history to get the call from @nhl at the age of 19 or younger. The full list: pic.twitter.com/HIehbKfxqK

Following a stint with the AHL’s Chicago Wolves during which he netted an AHL-leading 11 points in nine games, Jarvis rejoined Portland for the shortened 2020-21 season, amassing 27 points in 24 games.  He represented the Winterhawks as an alternate captain that year and was named the WHL’s Most Sportsmanlike Player in 2020.

Across parts of four seasons, Jarvis totaled 73 goals and 93 assists for 166 points in 154 regular-season games with the Winterhawks.