nolan pratt Portland To The Pros 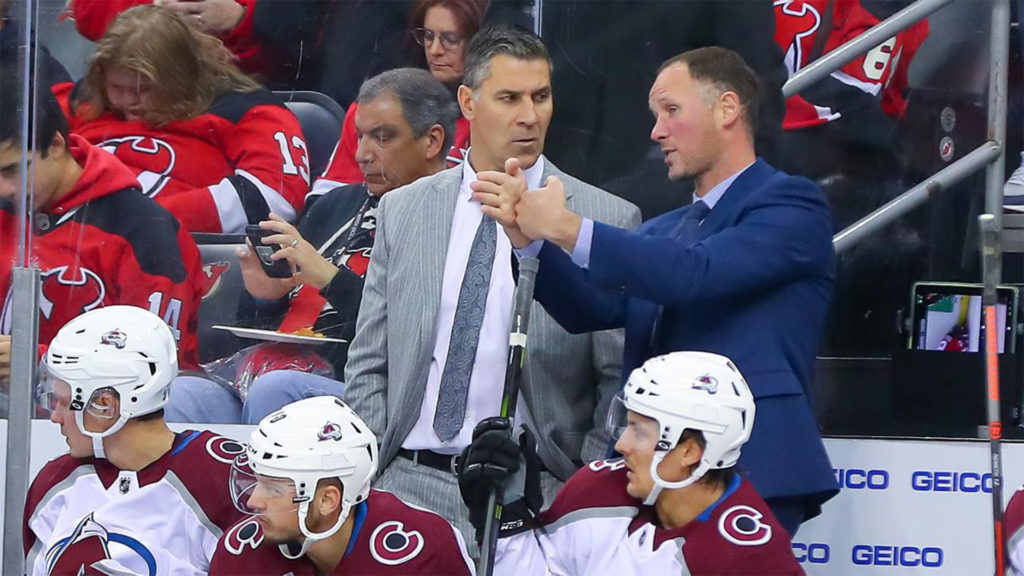 The Portland Winterhawks would like to congratulate former defenseman Nolan Pratt on winning the Stanley Cup as an assistant coach for the Colorado Avalanche. Pratt has served as Colorado’s assistant coach since 2016, and has coached in the North American professional ranks since 2011.