Joel Hofer Portland To The Pros 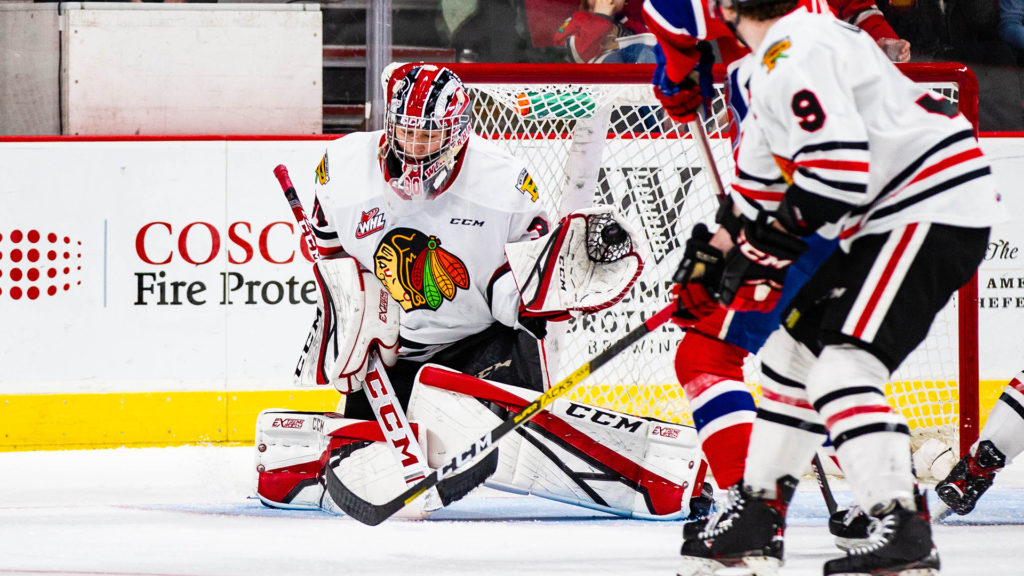 Former Portland Winterhawks goaltender Joel Hofer is set to represent the Springfield Thunderbirds, AHL affiliate of the St. Louis Blues, in the Calder Cup Finals after Springfield knocked off the Laval Rocket to become Eastern Conference Champions. The Thunderbirds will take on the Chicago Wolves in a best-of-seven as the Calder Cup Finals get underway on Sunday, June 19.

The Winnipeg, Man. native played a season and a half in Portland and helped guide the Winterhawks to a Scotty Munro Championship during the 2019-20 regular season.  Hofer boasted a 34-8-3-2 record with a .915 save percentage and sparkling 2.49 goals against average that year.  He also represented Hockey Canada at the 2020 World Juniors and captured a gold medal before graduating to the professional ranks.