Winterhawks Advance to Second Round; Portland to Battle Everett 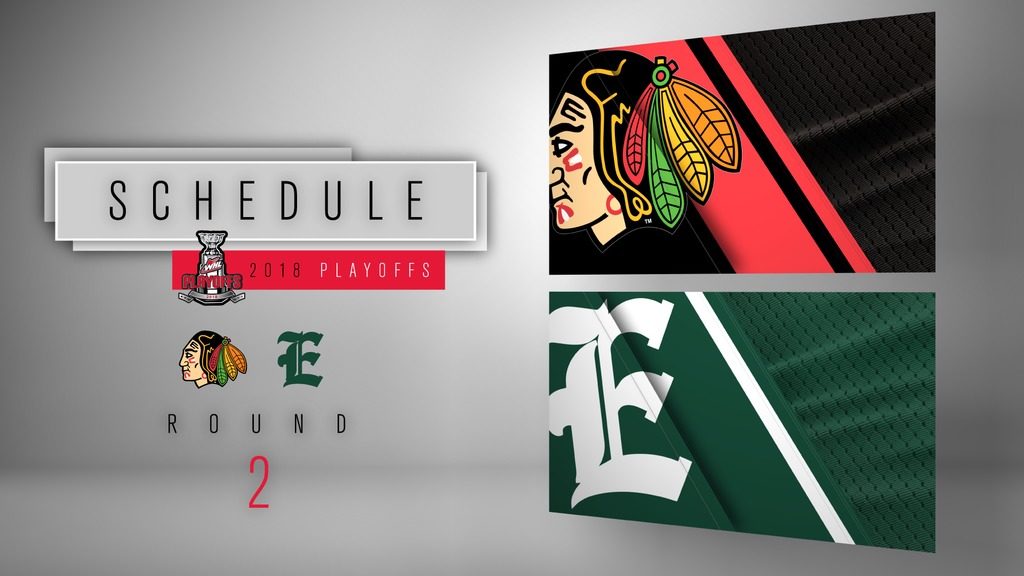 With the Winterhawks incredible Game 7 victory over the Spokane Chiefs on Tuesday night, Portland is moving on to the second round of the WHL Playoffs.

The Winterhawks will face off with the Everett Silvertips in the next round.

The Silvertips are coming off a 4-1 series victory over the Seattle Thunderbirds in the first round. During the regular season, Portland won the season series versus Everett, 5-4-0-1.

During the regular season, Cody Glass led all Hawks scorers with 13 points in 10 games versus Everett. Skyler McKenzie and Kieffer Bellows both had seven goals against the Silvertips.

Winterhawks goaltender, Cole Kehler, put up excellent numbers versus Everett during the regular season, posting a 5-3-1 record with a 2.47 goals-against-average and a .924 save percentage.

The Silvertips will play host to Games 1 and 2 of the best-of-seven series, beginning Friday, April 6 at 7:35 p.m. PT.

The series will then shift back to the Rose City for Game 3 on Tuesday, April 10th at 7 p.m. at the Veterans Memorial Coliseum.

Game 4 will be played on Thursday, April 12th at 7:00 p.m. at the Moda Center. The remaining schedule, if necessary, is listed below:

This will be the sixth time in Winterhawks’ franchise history that they have met Everett in the postseason. The previous series are list below: