The Portland Winterhawks made a pair of transactions Wednesday, selecting 18-year-old Swedish defenseman Anton Cederholm with the 60th pick in the Canadian Hockey League Import Draft, then acquiring forward Shane McColgan from the Saskatoon Blades in exchange for two draft picks.

The Hawks selected Cederholm on the heels of him being taken in the fifth round, 145th overall, by the Vancouver Canucks in Sunday’s National Hockey League Draft.

Cederholm, 6’2”, 207 pounds, played 36 games with Rogle of the Swedish SuperElit League last season, registering five goals and eight assists for 13 points, along with a +27 rating. He has also represented Sweden numerous times in international tournaments.

“Anton is a big, physical defenseman who can play an excellent two-way game,” said Portland Winterhawks General Manager & Head Coach Mike Johnston. “I’ve heard great reports about him and several NHL teams were high on him going into the Draft.”

Teams can only carry two European players, and with the possible addition of Cederholm the Winterhawks have waived defenseman Kirill Vorobev. Oliver Bjorkstrand, who led all WHL rookies in scoring last season and was selected in the third round of the NHL Draft by Columbus, will remain with the Hawks.

The Hawks acquired 20-year-old forward Shane McColgan from the Saskatoon Blades in exchange for a seventh round pick in the 2014 WHL Bantam Draft and a third round pick in the 2015 Bantam Draft. McColgan had 19 goals and 47 assists for 66 points in 69 games last season. In 281 career games with Saskatoon and Kelowna, he has 84 goals and 184 assists for 268 points. He was also a fifth round draft pick of the New York Rangers in the 2011 NHL Draft.

“I’ve known Shane for a long time as a player and I believe he’ll bring energy, speed and experience to our lineup,” said Johnston.

In addition, forward Joey Baker has chosen to pursue educational opportunities and will not return for his overage season. With Ty Rattie and Tyler Wotherspoon expected to play professionally next season, the acquisition of McColgan gives the Hawks one overage player to start the season. 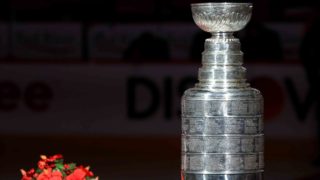 alumni Event
The Stanley Cup Is Coming to Portland!
6 hours ago 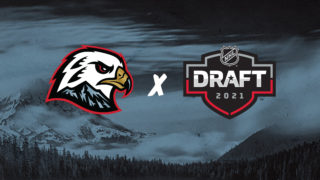 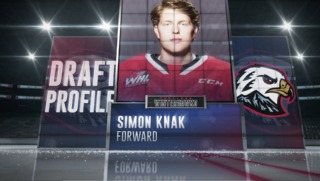 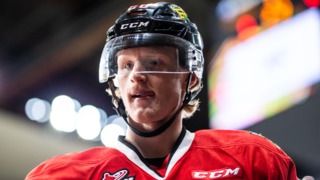 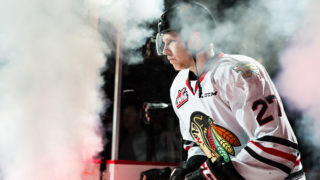 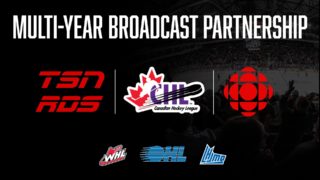