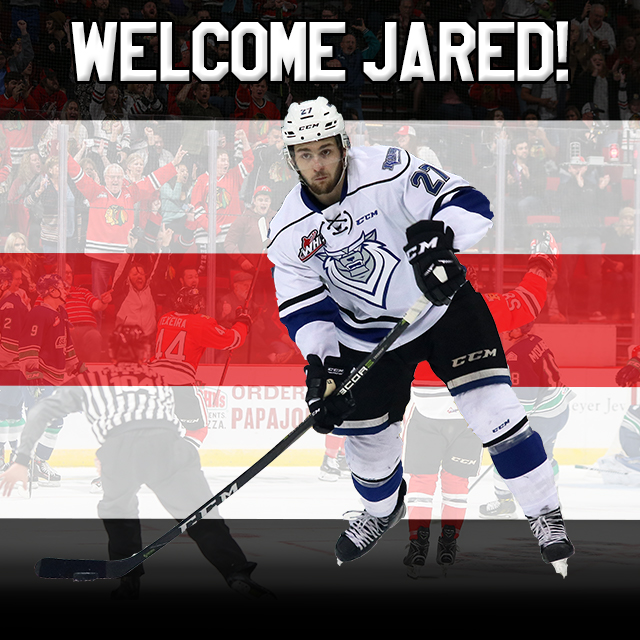 The Portland Winterhawks have acquired 1998-born defenseman Jared Freadrich from the Victoria Royals in exchange for a conditional draft pick in the 2019 WHL Bantam Draft.

Freadrich (5’10”, 177) enjoyed a solid season with the Royals last year, registering 12 goals and 32 points in 71 games. Freadrich was fourth in the WHL in powerplay goals among defenseman, scoring nine times on the man-advantage. The product of Camrose, Alberta has played in 196 regular season games in his Western Hockey League career, as well as 30 playoff games. In 11 postseason contests for Victoria this past season, Freadrich had a goal and eight points.

“We wanted to add experience to our blueline heading into next season, with potentially four defensemen graduating next year,” said Vice President, General Manager and Head Coach Mike Johnston. “Freadrich adds depth to our blueline, as well as good mentorship to our young defensive core.”

Freadrich led all Victoria defensemen last season in goals, points, shots and game-winning goals. His three game-winners were tied for the fifth most by a defenseman in the WHL.