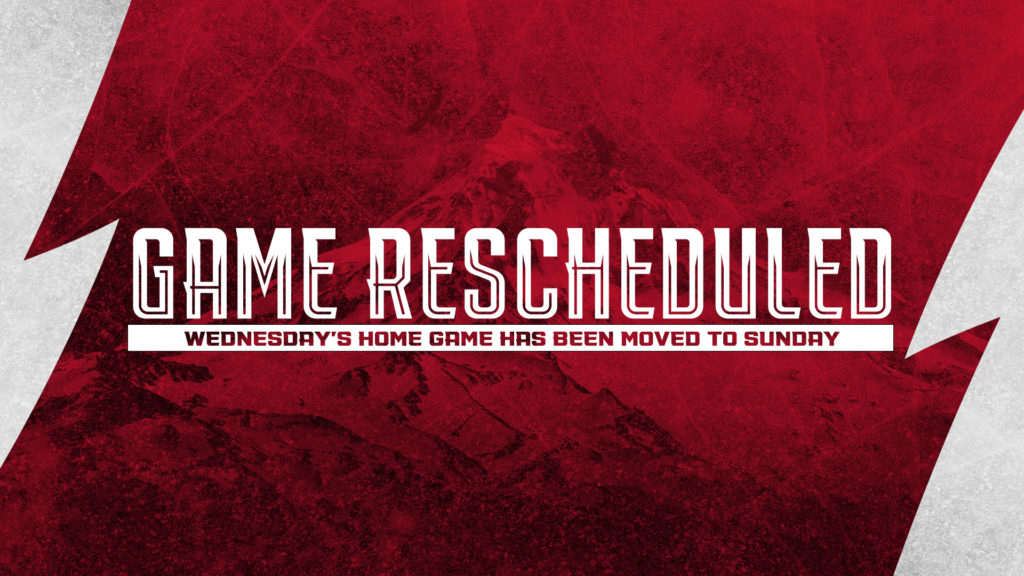 The aforementioned join the Lethbridge Hurricanes, Moose Jaw Warriors, Portland Winterhawks, Regina Pats, Swift Current Broncos, and Tri-City Americans, who previously returned to team activities. At this time, the 14 WHL Clubs listed above are all participating in team activities.

The WHL announced the rescheduling of the following 13 WHL Regular Season games:

The health and safety of all WHL participants is the top priority for the WHL. In order to reduce the risk of exposure to and transmission of COVID-19, the WHL requires all WHL roster players, hockey operations staff, and other team and League office personnel to be fully vaccinated against COVID-19 with a Health Canada approved vaccine.