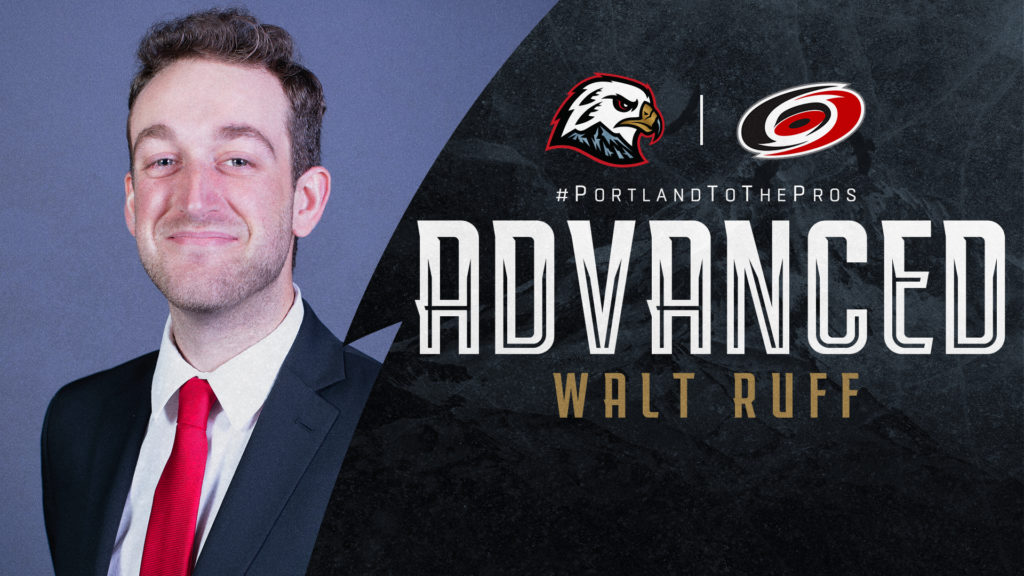 Portland, Ore. – The Portland Winterhawks, proud member club of the Western Hockey League, are excited to share that Walt Ruff has accepted the role of Editorial Content Producer and Team Reporter with the Carolina Hurricanes.

“I’m very grateful to have had the opportunity to work for the Winterhawks organization,” Ruff said.  “I’d like to thank Michael Kramer, Kerry Preete and the Winterhawks Sports Group for investing in the team and ensuring that the future is bright, not only on the ice, but for the franchise as a whole.  The Winterhawks are truly the gold standard of Western Hockey League clubs.”

The now former Winterhawks Manager of Communications and Digital Media arrived in Portland prior to the start of the 2020-21 season.  Like the players, the Winterhawks are also a developmental program for the business and hockey operations staff, and the Alburtis, Pa. native has earned his opportunity to work in the National Hockey League.

Ruff has six years of experience working in hockey, holding similar positions with the Tucson Roadrunners (AHL), Norfolk Admirals (ECHL), and Lone Star Brahmas (NAHL) before his time in the Pacific Northwest.  He joins Kyle Gustafson, who joined the Vancouver Canucks as an Assistant / Special Assignment Coach, as the organization’s second employee to advance to the NHL within the last four months. 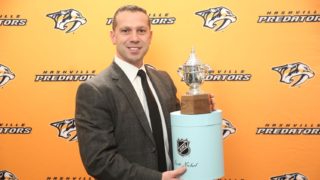