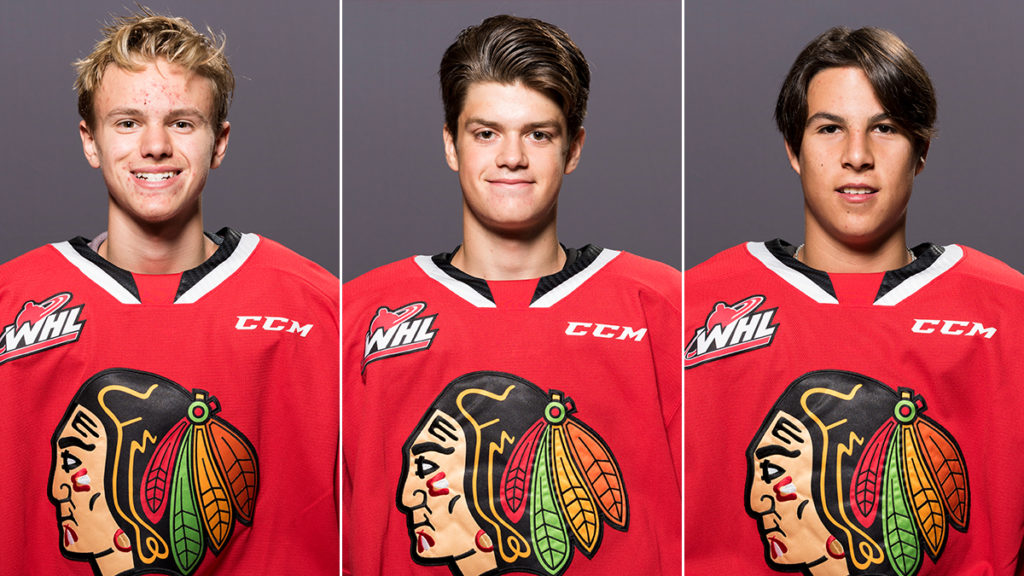 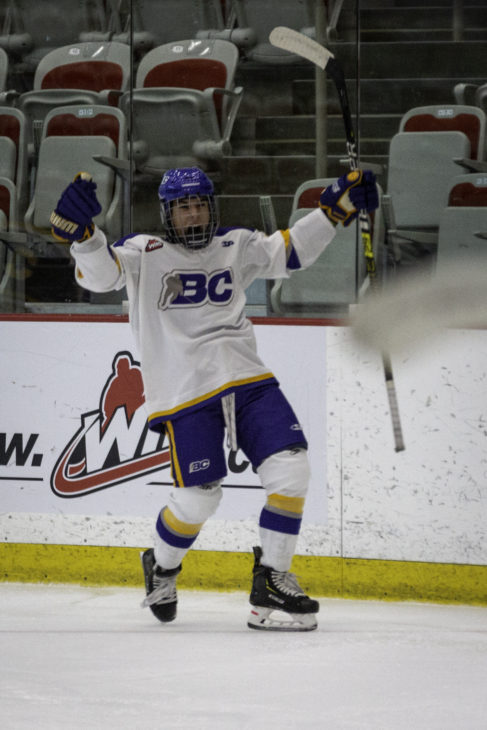 Ryder Thompson finished the tournament with one assist as he helped Manitoba claim a second-place finish. Thompson was named to Team Manitoba’s leadership corp as an alternate captain. He will captain RHA’s Elite 15’s this season.

Seth Jarvis, Tyson Kozak and Dante Giannuzzi won a bronze medal with Team Manitoba while representing the Winterhawks at the 2017 WHL Cup. The event did not take place in 2018 due to a conflict with the Canada Winter Games.

(Photo of Carter Streek celebrating his goal against Manitoba in the semifinal round on October 26, 2019. Credit: Lane Anderson/ WHL)