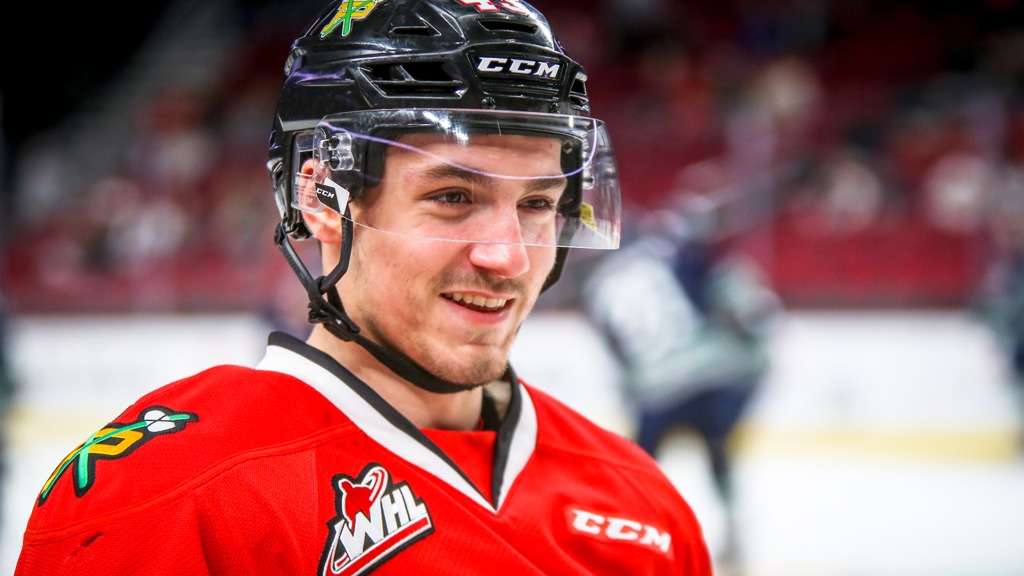 The 23-year-old spent the first three seasons of his professional career with the Winnipeg Jets organization, totaling 131 games with the Manitoba Moose, the club’s American Hockey League affiliate.

During his tenure in the Rose City, McKenzie published 212 points in 282 games.  He was selected by the Jets in the seventh round (#198 overall) in the 2017 NHL Draft.

Season Ticket Memberships, 20-Game Plans and Flex Plans are now on sale for the 2021-22 season.  Season Ticket Memberships are the best way to never miss a second of the action, including the same great seat to all 34 Winterhawks games at Veterans Memorial Coliseum.  20-Game Plans allow flexibility while still containing a guaranteed 20 nights of excitement!  To learn more about all available ticketing options, visit Winterhawks.com.