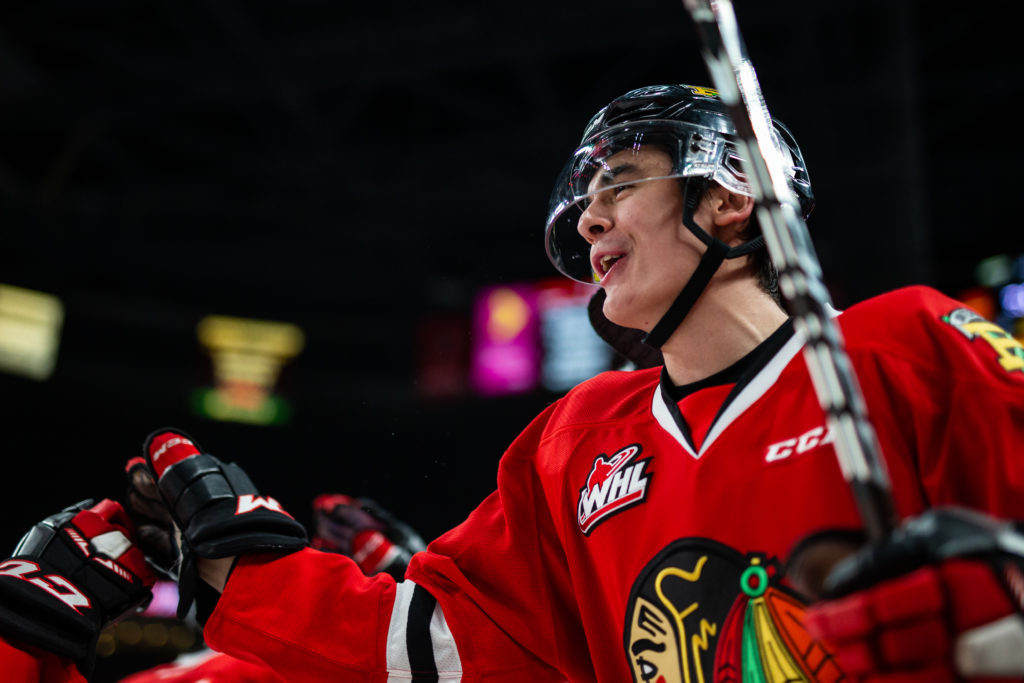 Hockey Canada announced today that Portland Winterhawks forward Seth Jarvis will be one of the 22 selected players to represent Team Canada at the 2019 Hlinka Gretzky Cup from August 5-10, 2019. The event will take place in Breclav, Czech Republic, and Piestany, Slovakia.

Jarvis participated this past week at Canada’s National Under-18 Summer Selection Camp with 44 other Canadians. Following the five-day selection camp in Calgary, Jarvis was one of nine Western Hockey League players chosen to don the Maple Leaf at this event. Among the Canadian Hockey League, the WHL (9) had the most representatives on the final roster, followed by the OHL (8) and the QMJHL (5).

“We were pleased with the level of competition at selection camp, and our staff is confident in the 22 players that have earned their spot on Team Canada for the Hlinka Gretzky Cup,” said Brad McEwen, head scout for the Program of Excellence. “The skill and intensity showed by all 44 players at camp made our decisions difficult, but we know our players and staff will embrace the opportunity to wear the Maple Leaf as we look to bring home a gold medal.”

The Winnipeg native recently played for Canada Red at the World Under-17 Hockey Challenge and helped lead his team to a fourth place finish. As a former first round WHL Bantam Draft selection, Jarvis led the Winterhawks in rookie scoring during the 2018-19 season. His 39 points was also eighth in WHL rookie scoring.

The 2019 Hlinka Gretzky Cup will include teams from Canada, Czech Republic, Finland, Russia, Slovakia, Sweden, Switzerland and the United States. Team Canada has won gold 22 times in 28 years of under-18 competition, along with two silver medals and one bronze. Canada most recently captured gold on home ice in 2018, defeating Sweden 6-2 in the gold medal game. 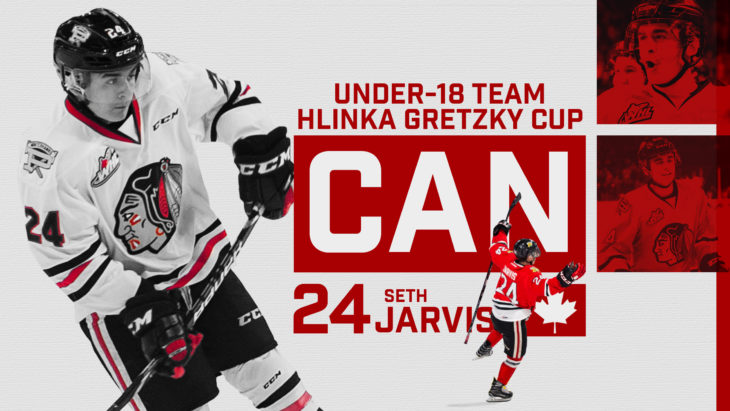