Most Sportsmanlike Player of the Year Seth Jarvis 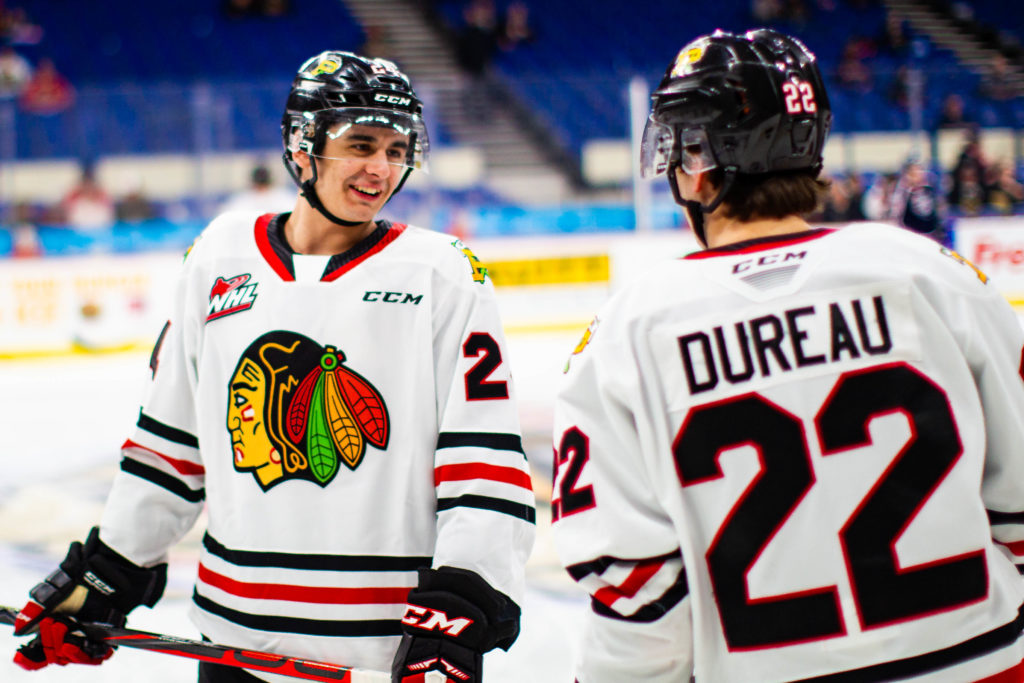 A top-rated prospect for the 2020 NHL Draft, Jarvis led the way as the Winterhawks claimed the WHL’s top record during the 2019-20 WHL Regular Season. Jarvis placed second in league scoring with 98 points (42G-56A) and incurred only 24 penalty minutes throughout the regular season.

Last week, Jarvis was named to the WHL’s Western Conference First All-Star Team. On NHL Central Scouting’s final rankings for the 2020 NHL Draft, which were released last week, Jarvis was ranked 11th among North American skaters and is the top-ranked forward from the WHL.