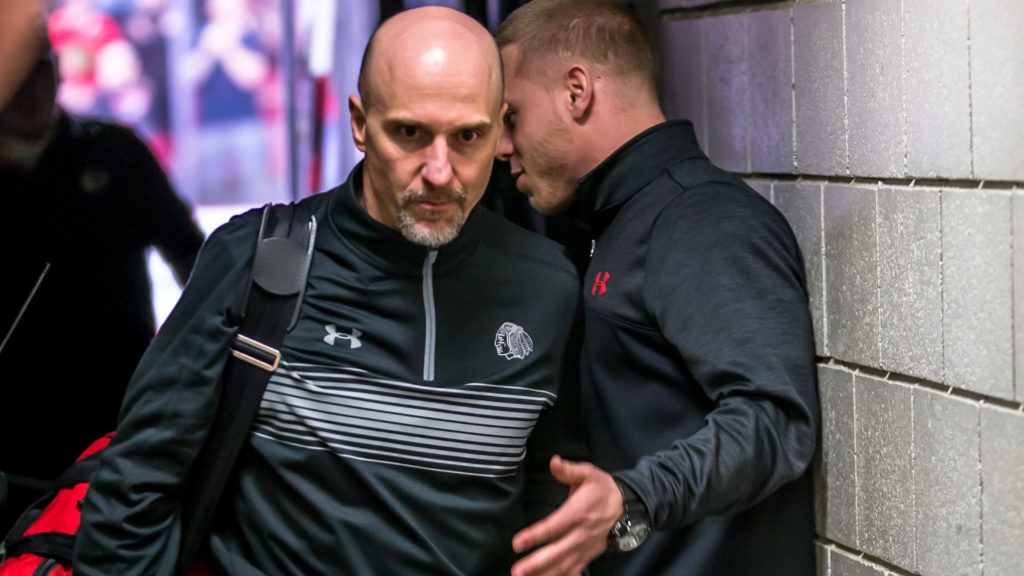 The Portland Winterhawks are proud to announce Athletic Trainer and Strength and Conditioning Coach Rich Campbell has renewed his contract with the Hawks.

“Rich Campbell is one of our longest serving member of our current staff, and we are pleased to announce that he will be returning for several more seasons,” Head Coach, General Manager and Vice President Mike Johnston said. “One of the key reasons we are able to develop players for the National Hockey League is because of the work Rich does off the ice.”

Campbell is entering his 12th season with Portland and he has already helped over 20 Winterhawks make the jump to the NHL with his training program and off-ice work.

Before moving to Portland, Campbell was an athletic trainer for the U.S. Olympic Committee and he covered the men’s and women’s weightlifting team. He has an NHL pedigree working as the New York Islanders Head Athletic Trainer from 1996 to 2006.