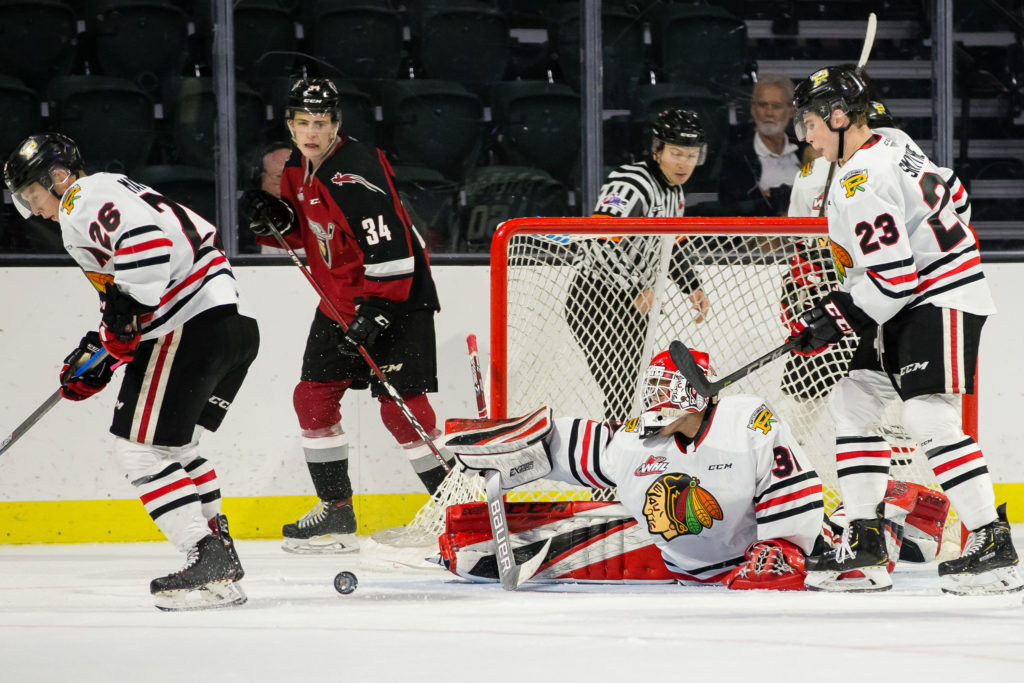 The Portland Winterhawks (1-0-0-1) stretched their preseason point streak to two straight games after taking Friday morning’s game into overtime against the reigning Western Conference Champion Vancouver Giants. The Giants went on to win 4-3, scoring the lone goal in the shootout round.

The Winterhawks goaltending stole the spotlight during the second preseason game. Joel Hofer started the game and stopped all 14 shots he faced in the first period. Dante Giannuzzi played the final 40 minutes and he denied 28 of 31 shots, including two saves during the shootout round.

Forwards Mason Mannek, Jaydon Dureau and Tyson Kozak each scored their first goals of the preseason. Rookie Jonah Bevington added his third assist of the preseason and he now leads all Winterhawks in points through two games.

The Winterhawks wrap up their weekend in Everett on Saturday afternoon against the Tri-City Americans at 3:00 p.m. PT.