Portland Cruises to Victory Against Spokane 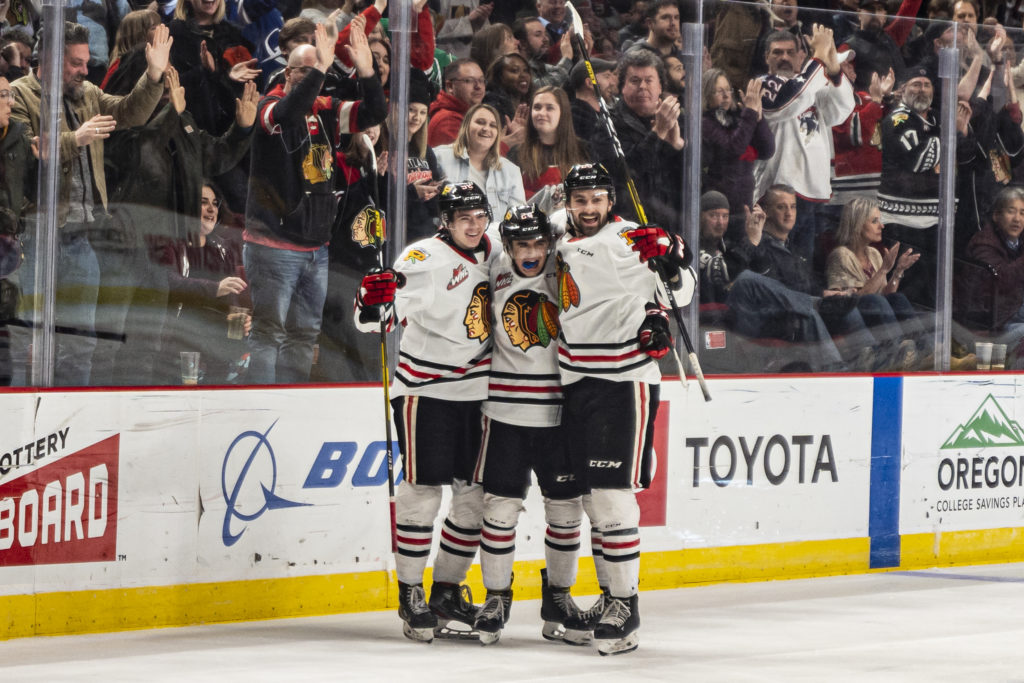 Portland opened its three-in-three weekend with a sizable 4-1 win against the Spokane Chiefs at the Moda Center. The Friday night win tied the Hawks largest margin of victory against the Chiefs this season.

Midway through the opening period, Portland broke the scoreless tie with a nifty cross-ice feed in tight that Seth Jarvis batted in for his 31st goal of the season. The Hawks lead snowballed quickly. Rookie Jack O’Brien netted his tenth goal of the year early in the second period to stretch the lead to 2-0. The Colorado native became the eight Winterhawk to reach double digit scoring this season. His line combined for 11 of the Hawks’ 37 shots.

Jack Finley converted on a two-on-one rush a few minutes later to cut the Hawks lead in half, but Portland controlled the game the rest of the way. 2020 NHL Draft prospect Jonas Brøndberg scored from the top circle to give Portland a two goal lead at the intermission.

In the final period, Joel Hofer stopped all ten shots he faced and Jarvis ripped in another goal, both helping the Hawks to an eventual 4-1 victory.