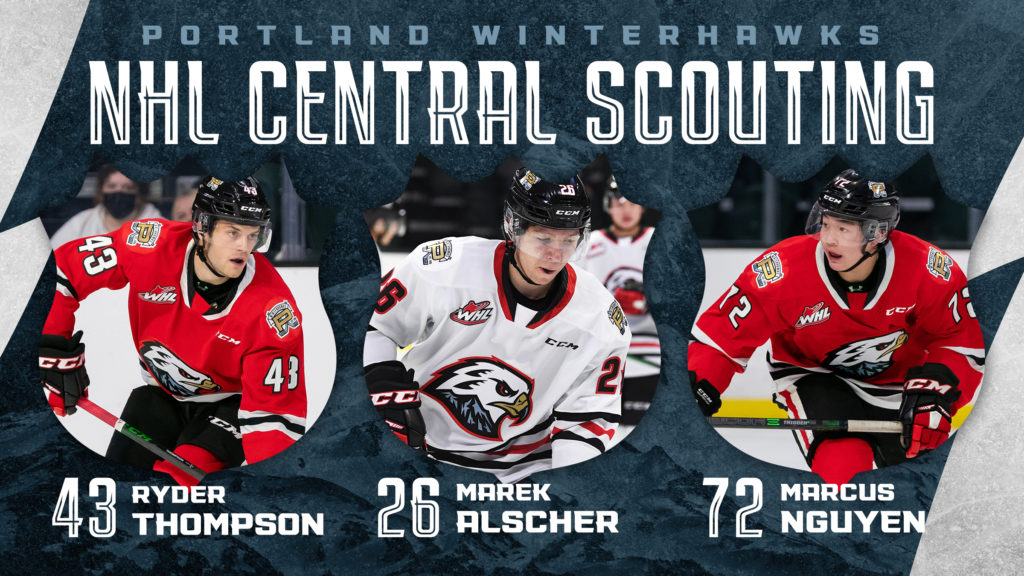 Portland, Ore. – The Portland Winterhawks, proud member club of the Western Hockey League, are proud to share that three current members of the team were named on NHL Central Scouting’s ‘Preliminary Players to Watch’ List ahead of the 2022 NHL Draft.

Marek Alscher, Marcus Nguyen and Ryder Thompson were all recognized as ‘C’ rated prospects for the 2022 NHL Draft, which indicates players projected to be fourth-, fifth-, or sixth-round candidates.

First-year defenseman Marek Alscher (6’3″, 198lbs.) cracks the ‘Players to Watch’ list days after scoring his first career WHL goal, a game-winning tally against the Tri-City Americans on Saturday night.  The Kladno, Czech Republic native, originally selected by the Winterhawks with the 26th pick in the 2021 CHL Import Draft, comes to Portland after a strong season with the Pelicans U18 program in Finland where he posted 14 points in 27 games.  Alscher also recently competed for his country at the Hlinka Gretzky Cup.

Second-year forward Marcus Nguyen (5’10”, 173lbs.) had a strong September, scoring goals in all four preseason games and he’s carried that momentum into the regular season with points in three straight contests.  The Calgary, Alta. native has two goals and three assists for five points in 22 WHL games.  Ryder Thompson (5’11”, 177lbs.) rounds out the bunch with a strong showing to start the season.  The Russell, Man. native has three assists in his first six games, putting him tied for second in scoring amongst Winterhawks defensemen.

In total, 45 WHL players are on the ‘Players to Watch’ List and the Portland Winterhawks are one of ten WHL Clubs to have three or more players recognized. 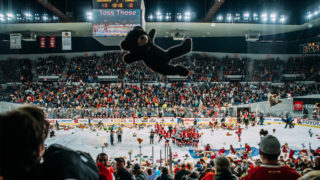 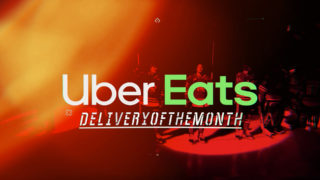